I'm currently involved in an effort to have blasphemy laws in different parts of the world repealed (opens new window). Locally in New Zealand we currently have a blasphemy law (opens new window) that, although it's only ever been used once, seems to be quite strict and has no place in today's society. Of course I think it would be good to have this law repealed, and I am working with the Humanist Society (opens new window) (of which I am currently the President) to pressure the NZ government to repeal the law. Various blasphemy laws exist in many countries around the world, including Canada and Ireland as well as here in NZ. 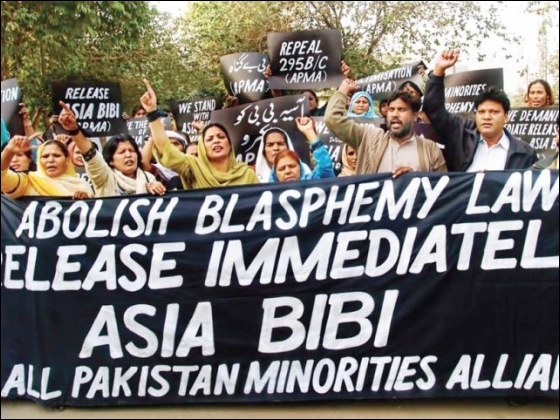