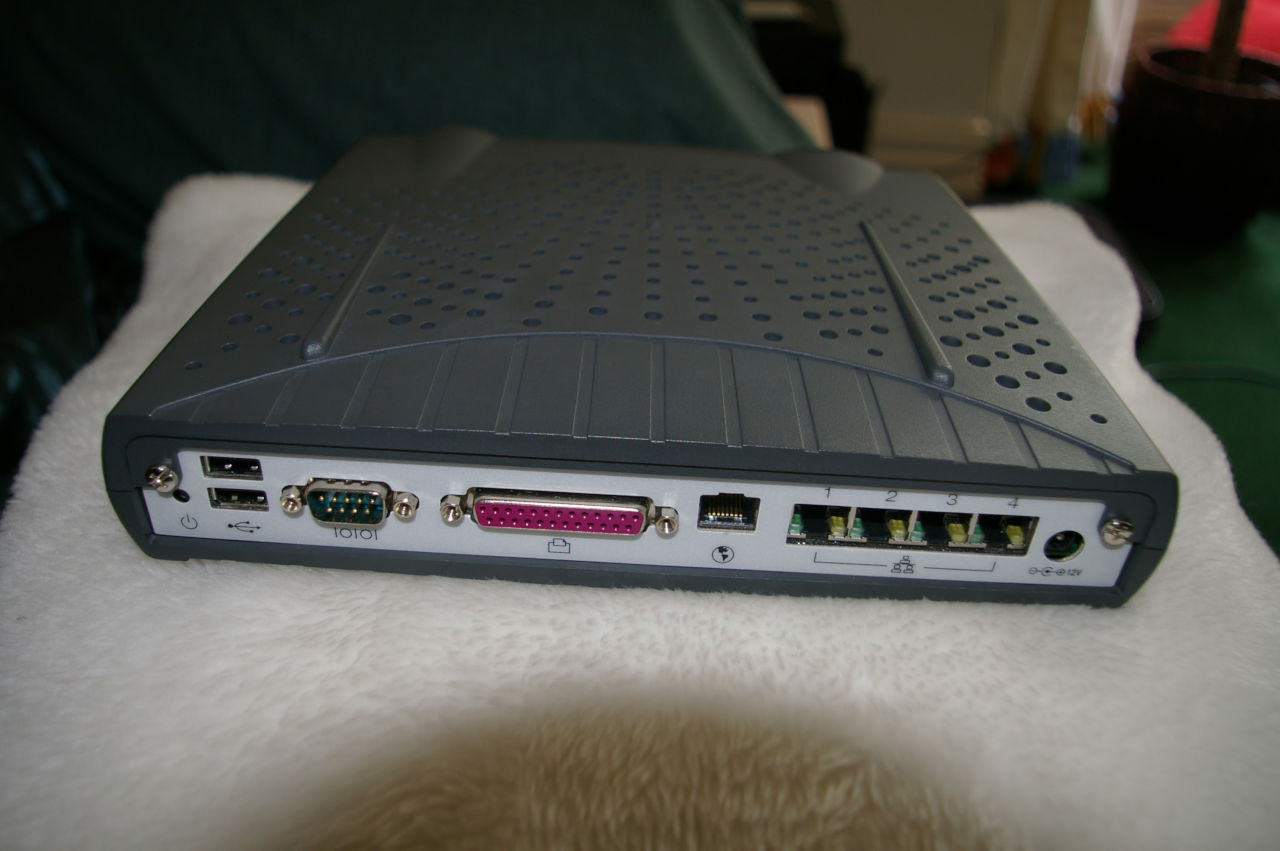 The PC boots from a Compact Flash card (it comes with a 32Mb card installed) and also contains a 20Gb 2.5" Hard Drive. The Operating System is CoreVista, a variant of Linux created by EmergeCore Networks. 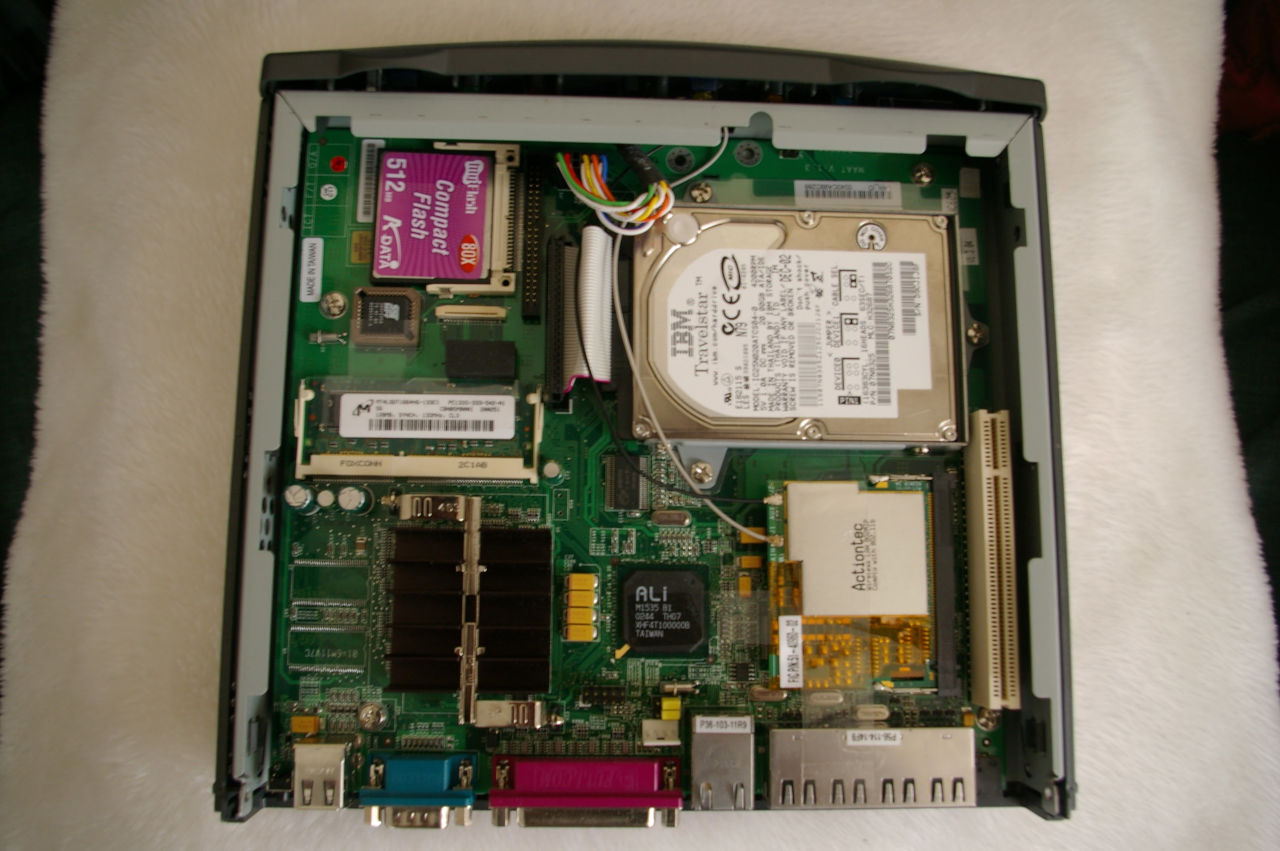 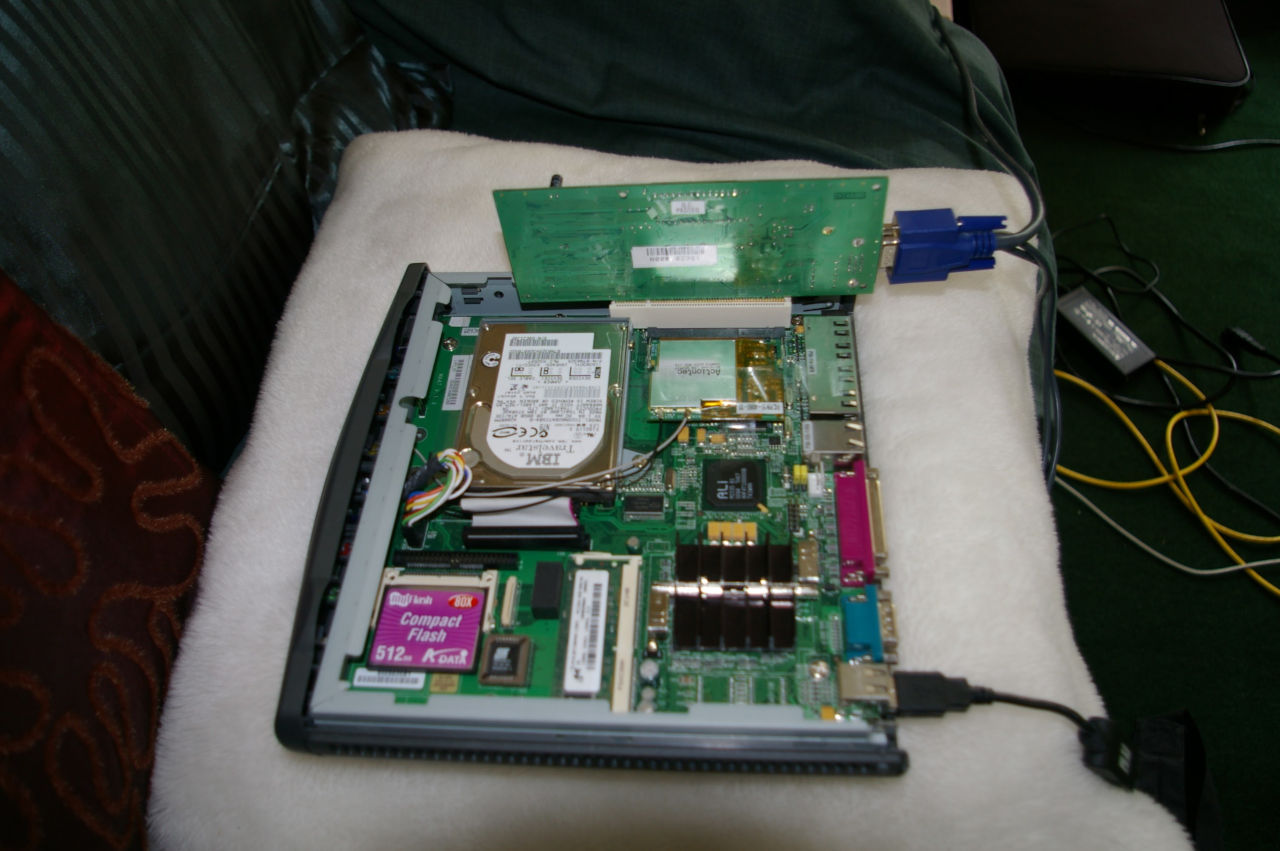 On booting, m0n0wall picked up the 2 NICs and the wireless card. I selected the interfaces for each device, with rl0 being the WAN interface, rl0 being the LAN interface and wi0 as the OPT1 (optional 1) interface

Having got this far, I found pfSense (opens new window), a derivative of m0n0wall with 3 major differences: