I've spent some time travelling around a few parts of the world, although there's a lot more to see! Here are some visas from countries I've visited, in the order that I first visited them and grouped by journey, as most of my travelling has been done in long trips:

The following visas are all in UK passports, from before my time as a New Zealand citizen.

Unfortunately my passport was stolen just after crossing from Nepal into India, so this is all I have: 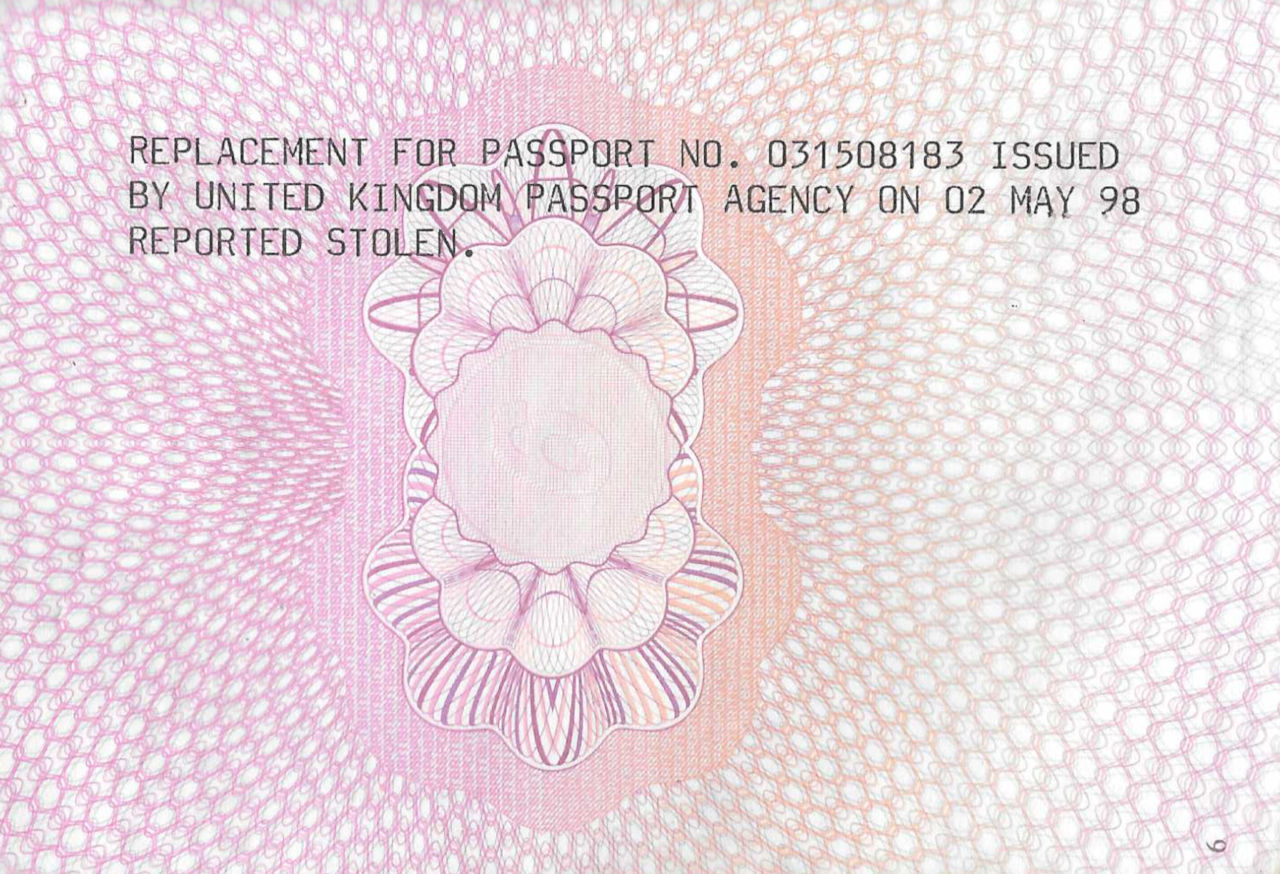 In India we had problems getting accommodation, due to the lack of a valid visa because my passport was stolen. This is the solution that immigration came up with: 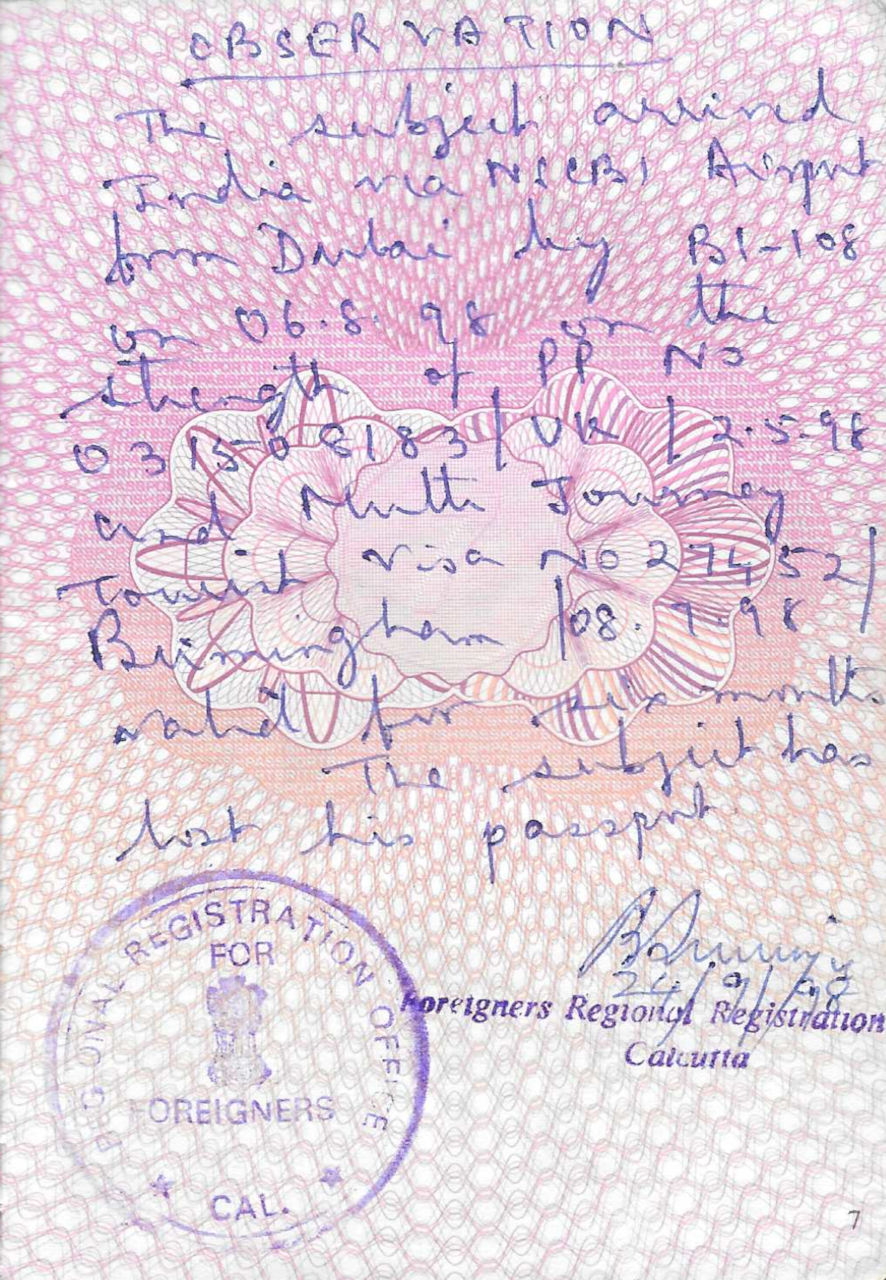 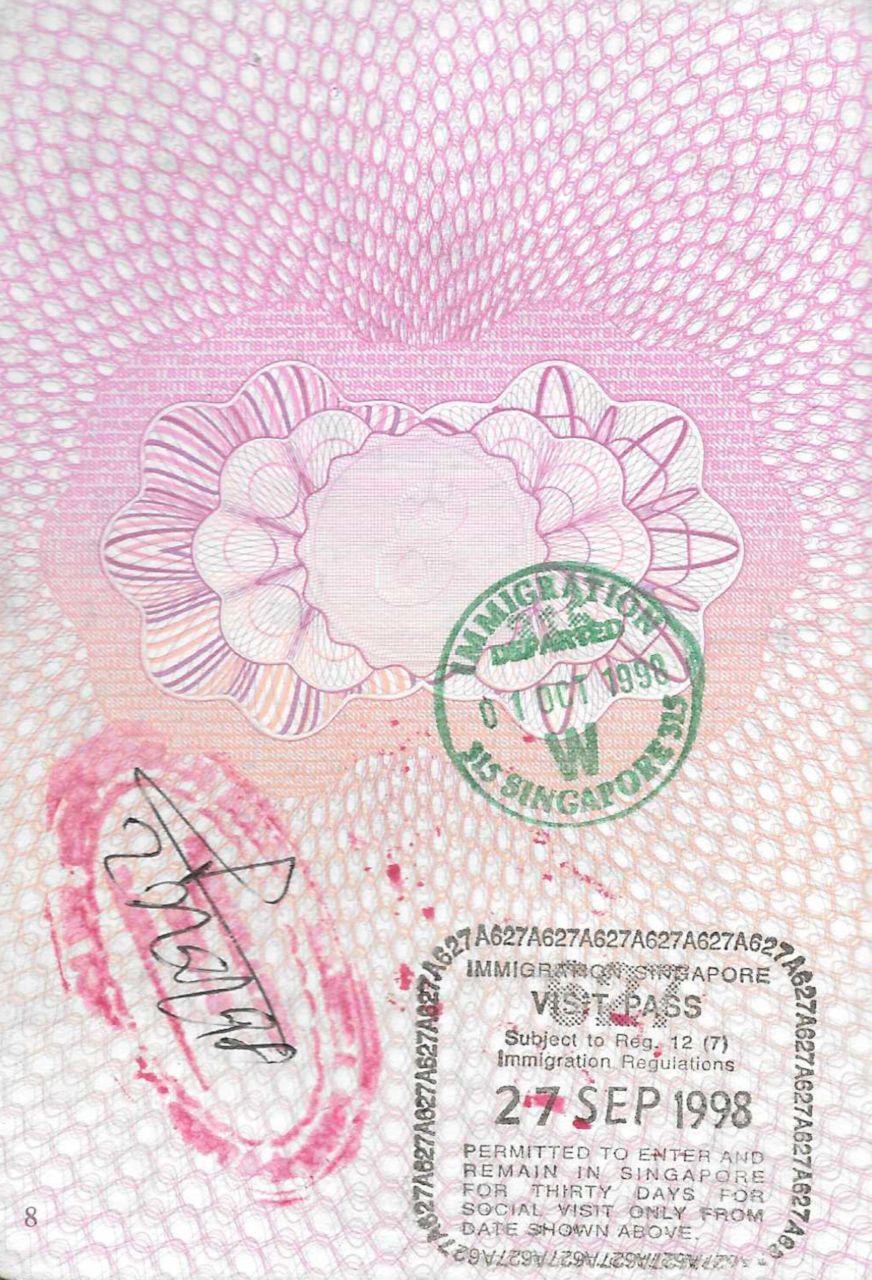 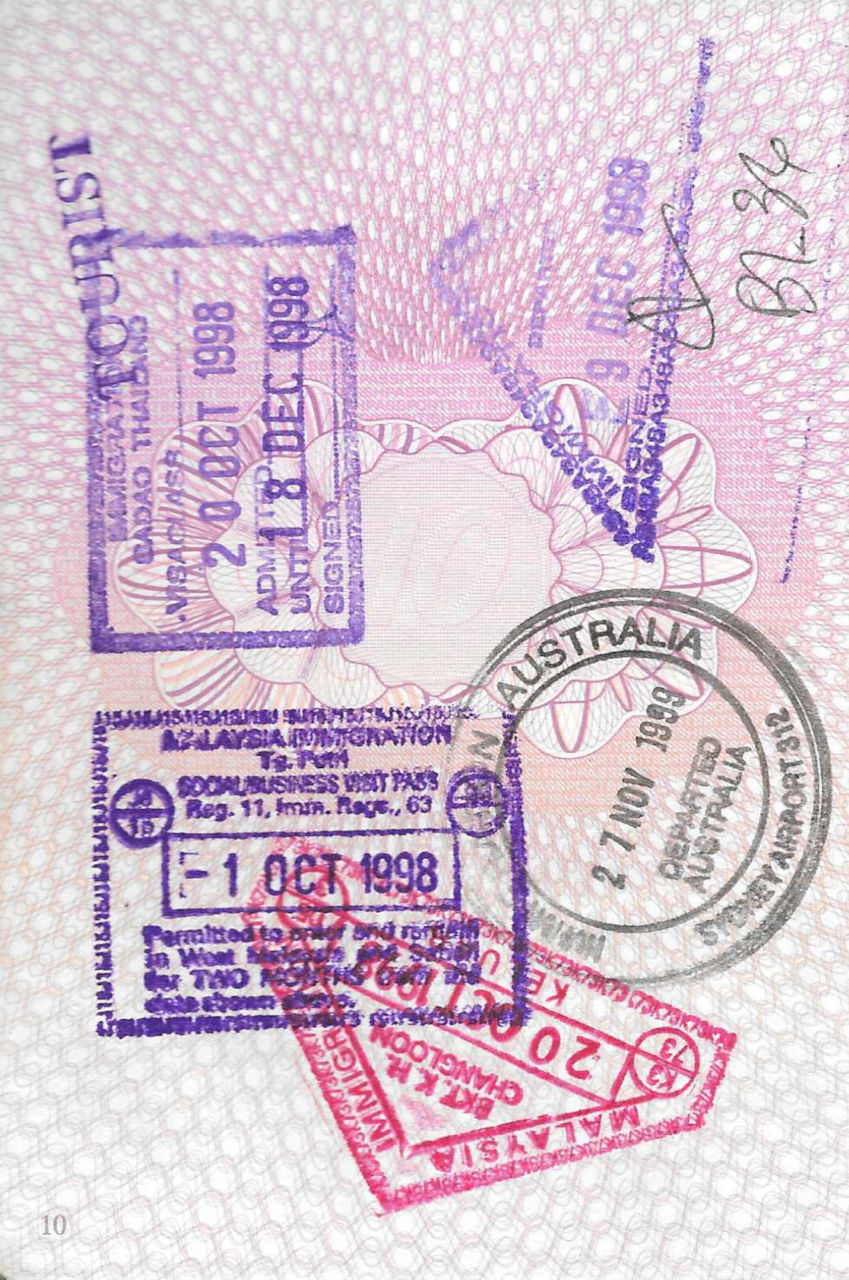 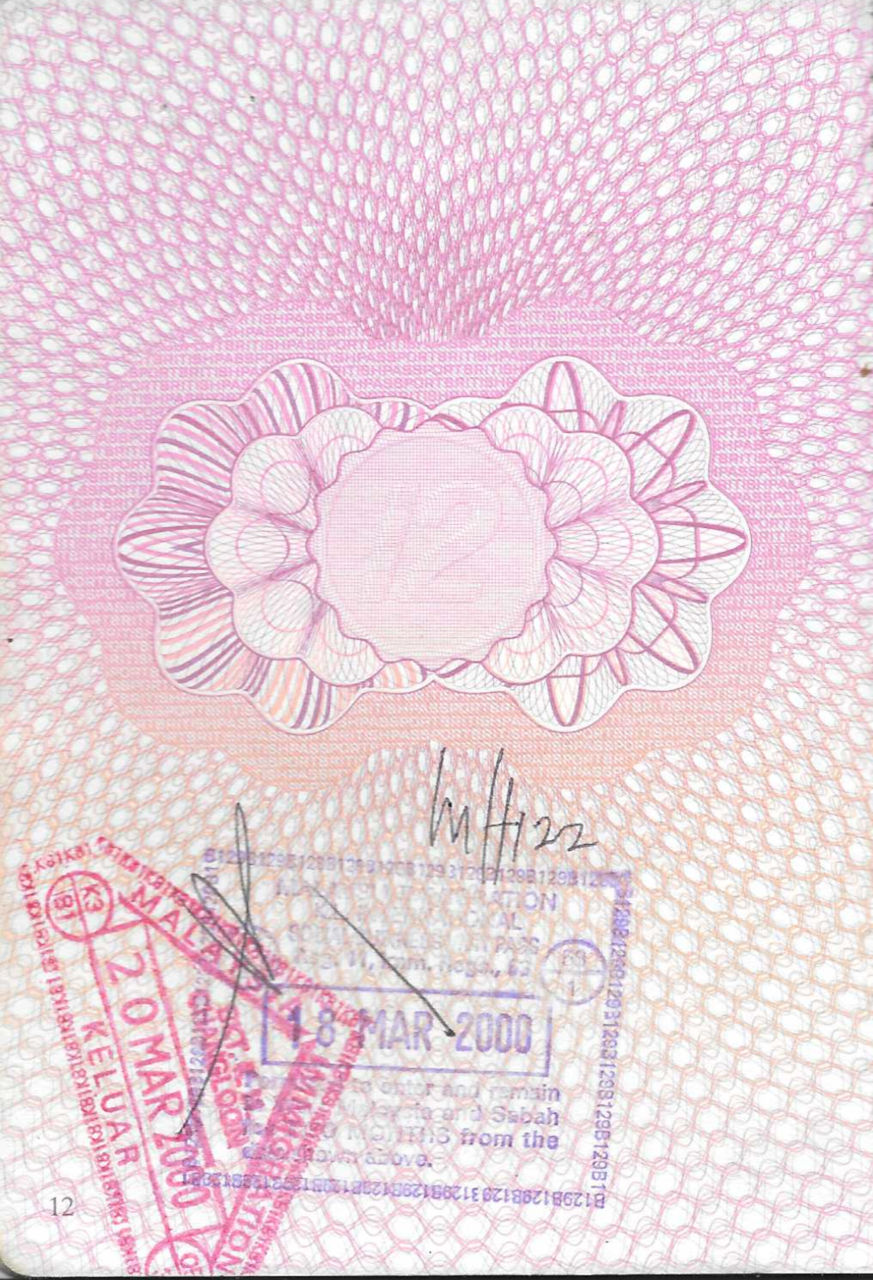 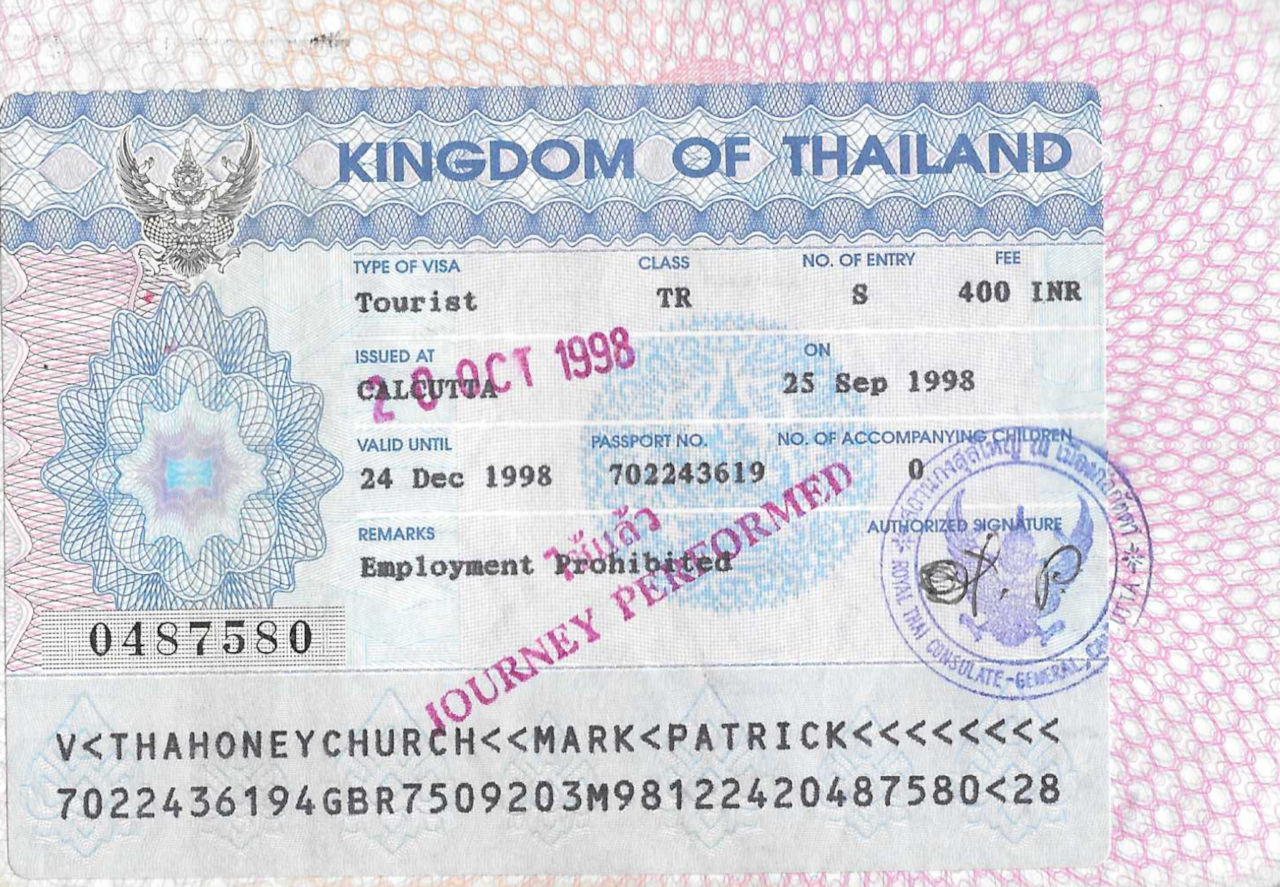 I worked in Australia for a year on a Working Holiday Visa: 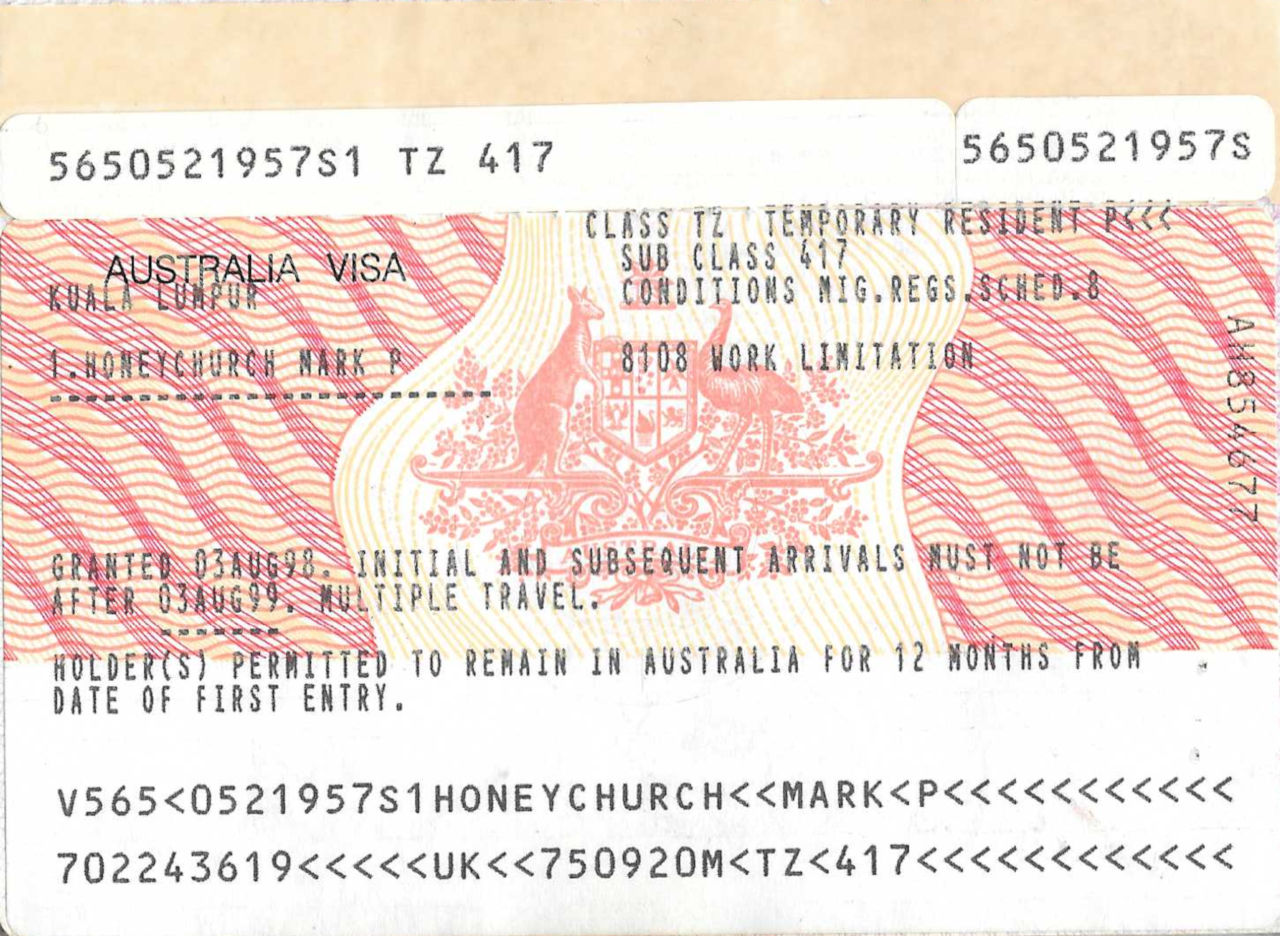 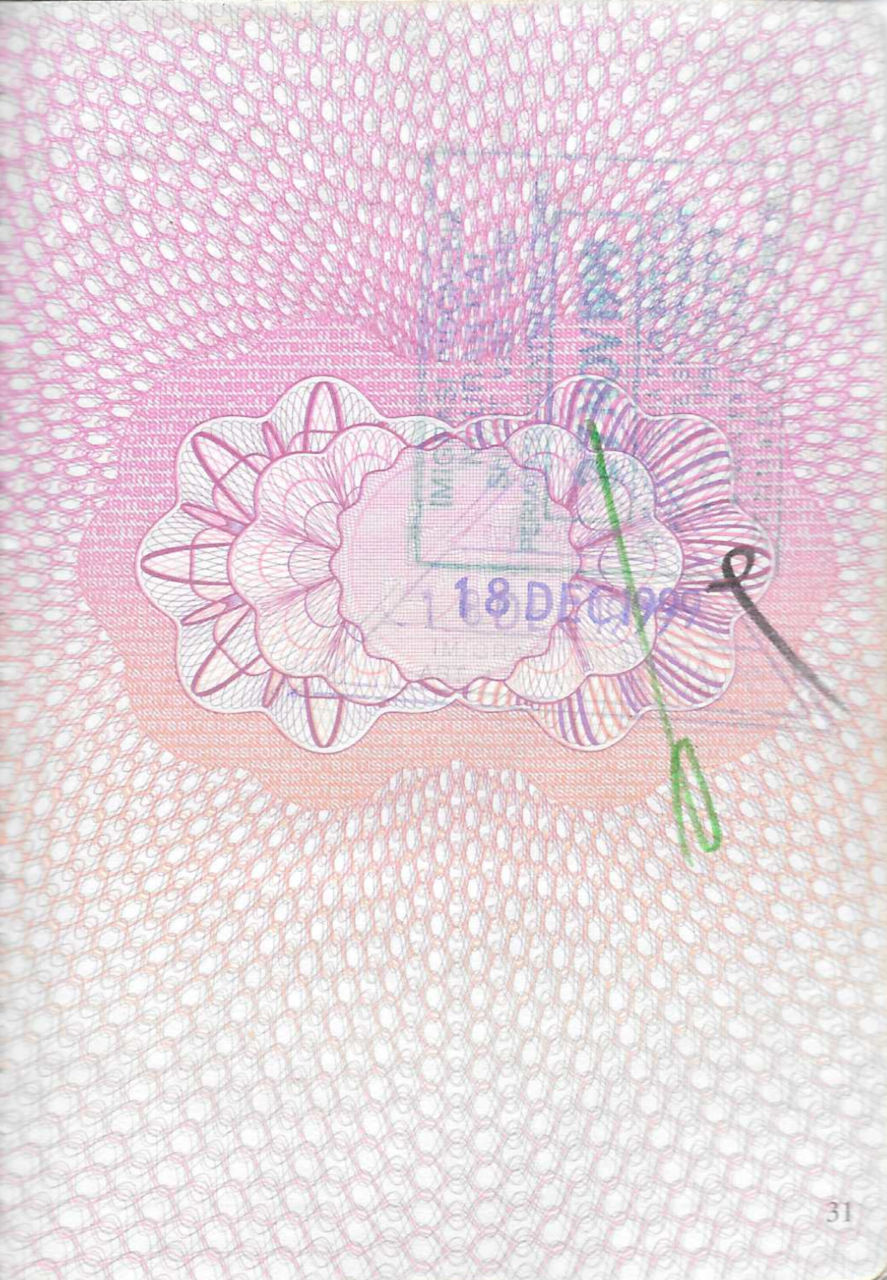 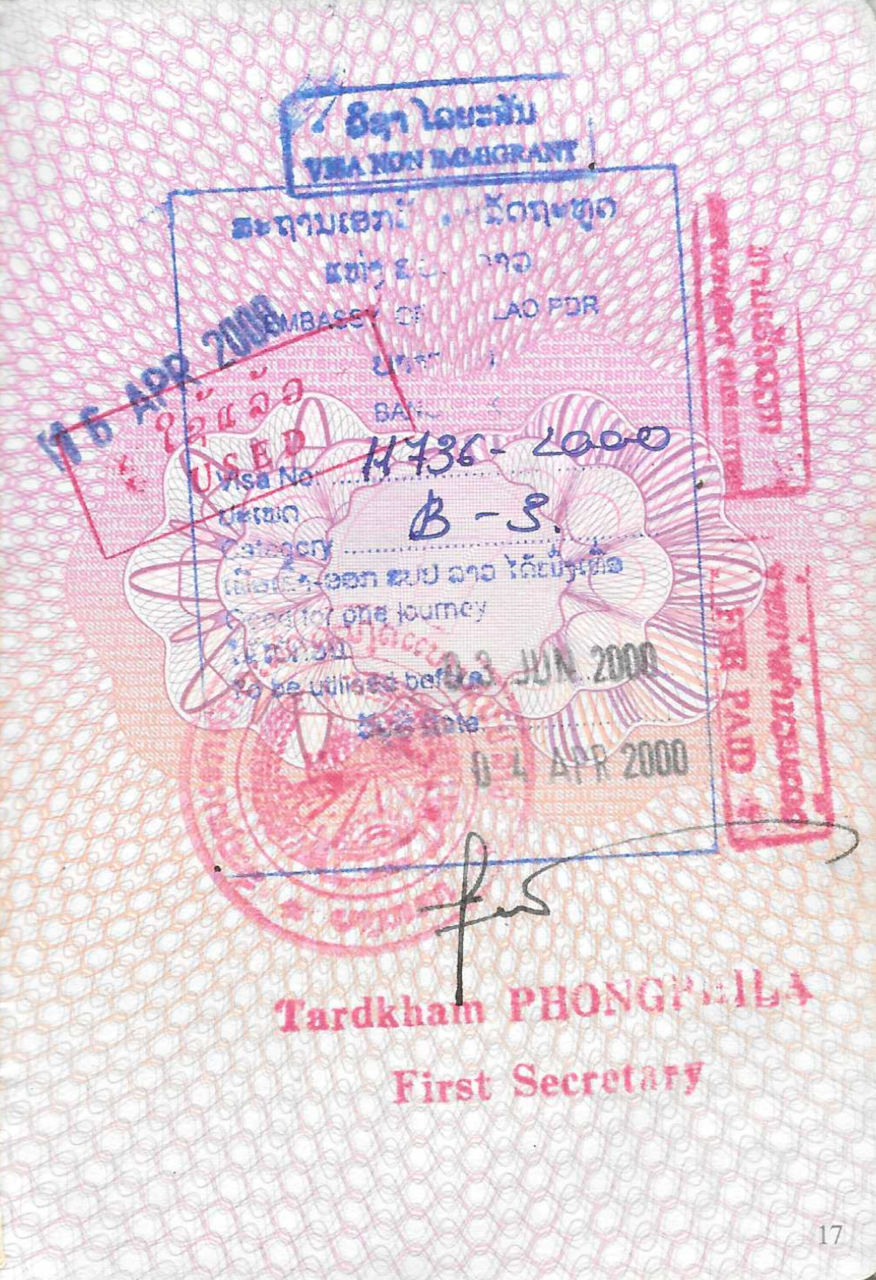 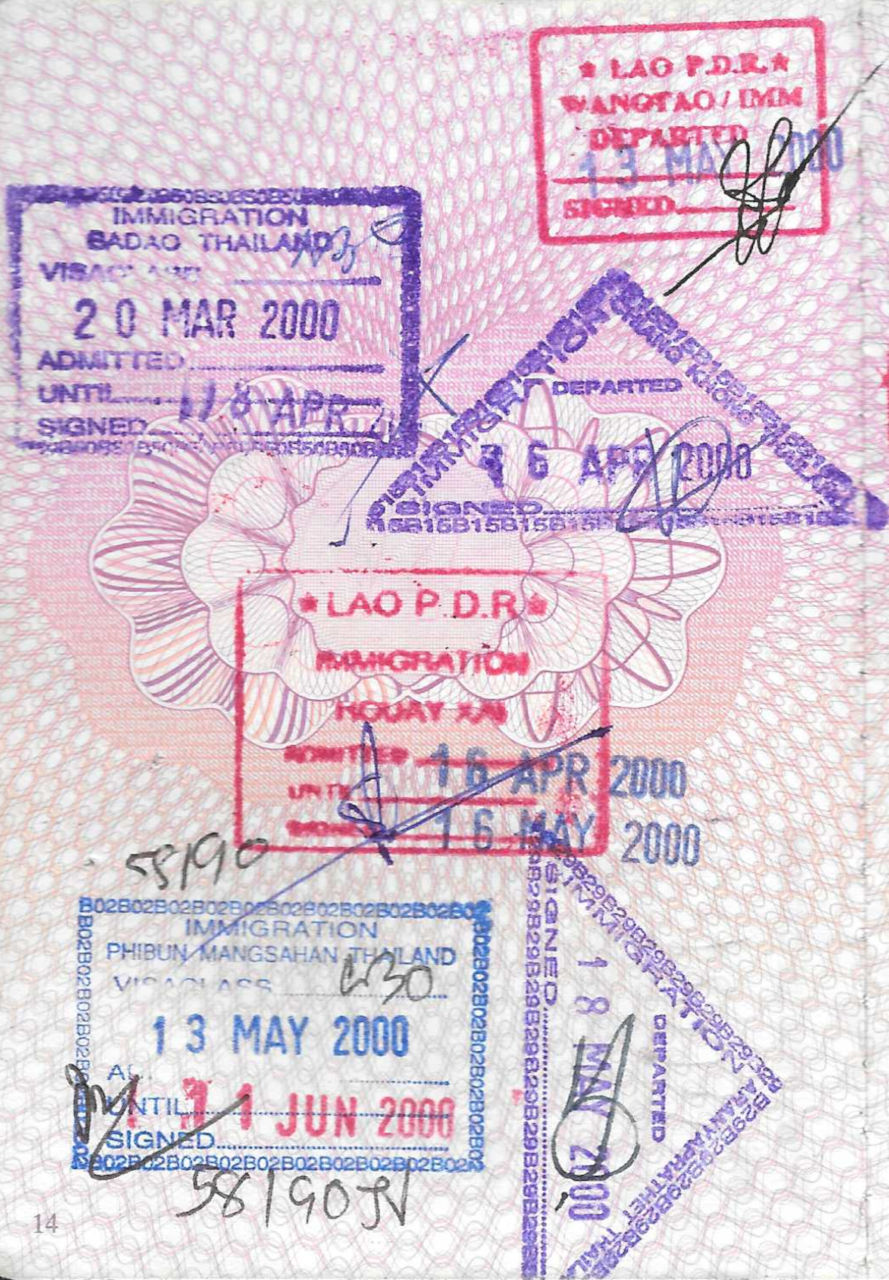 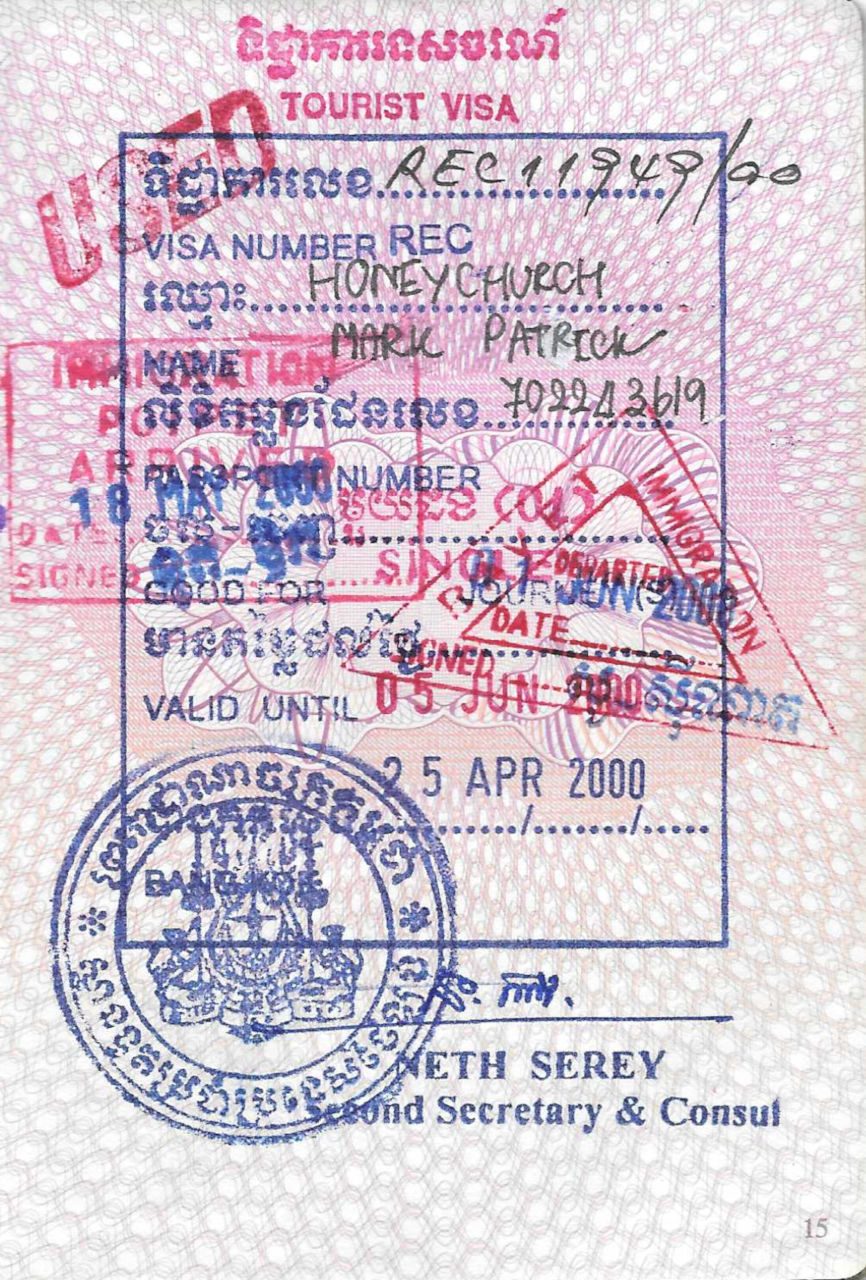 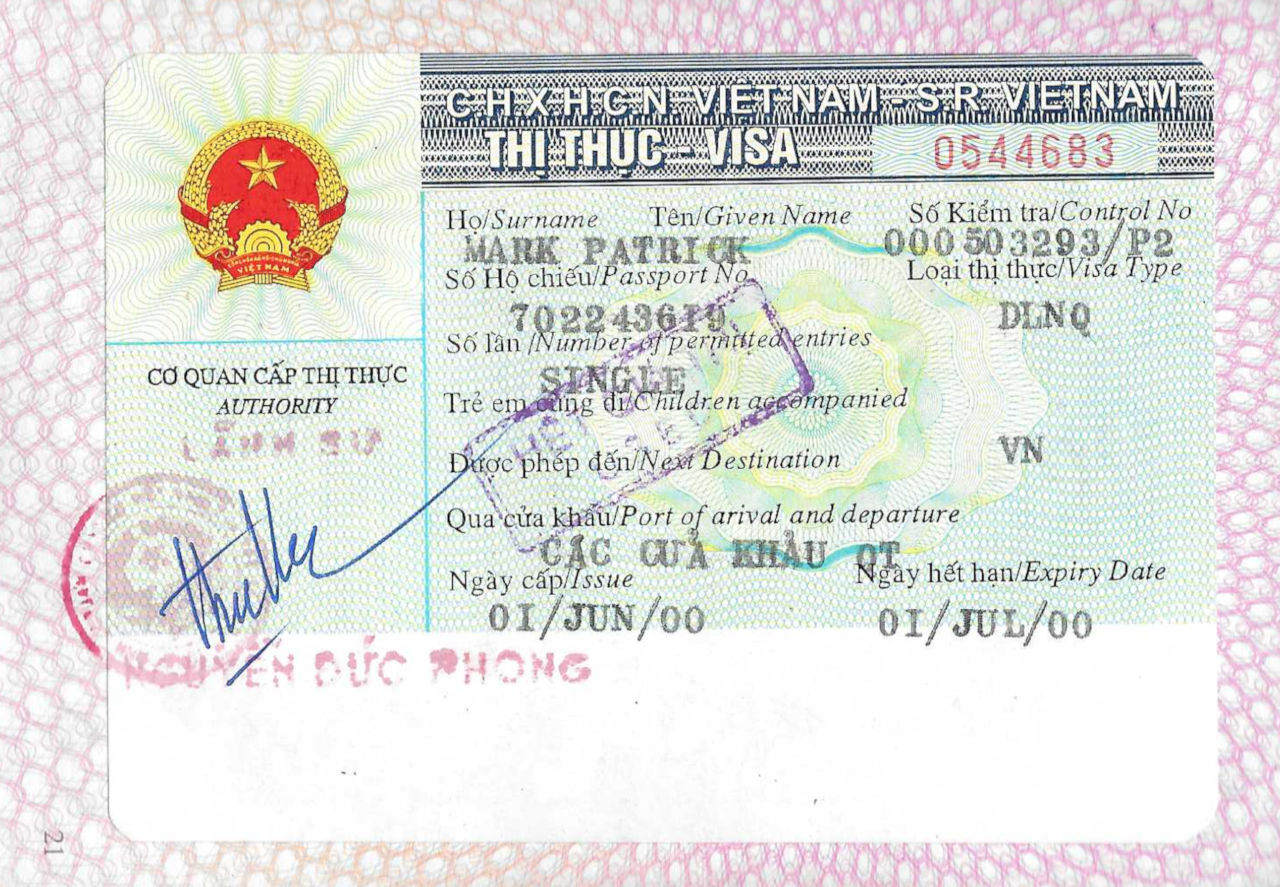 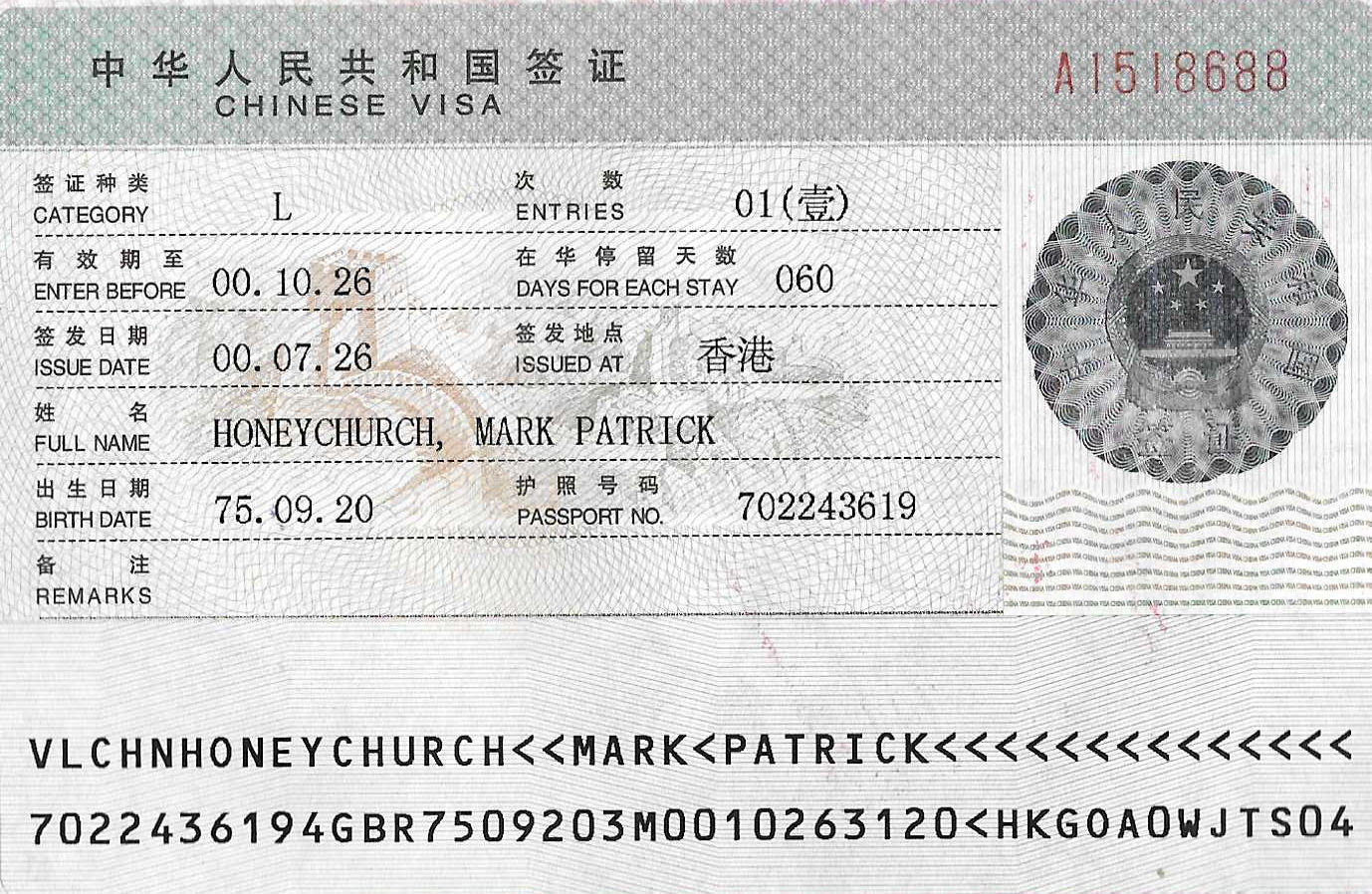 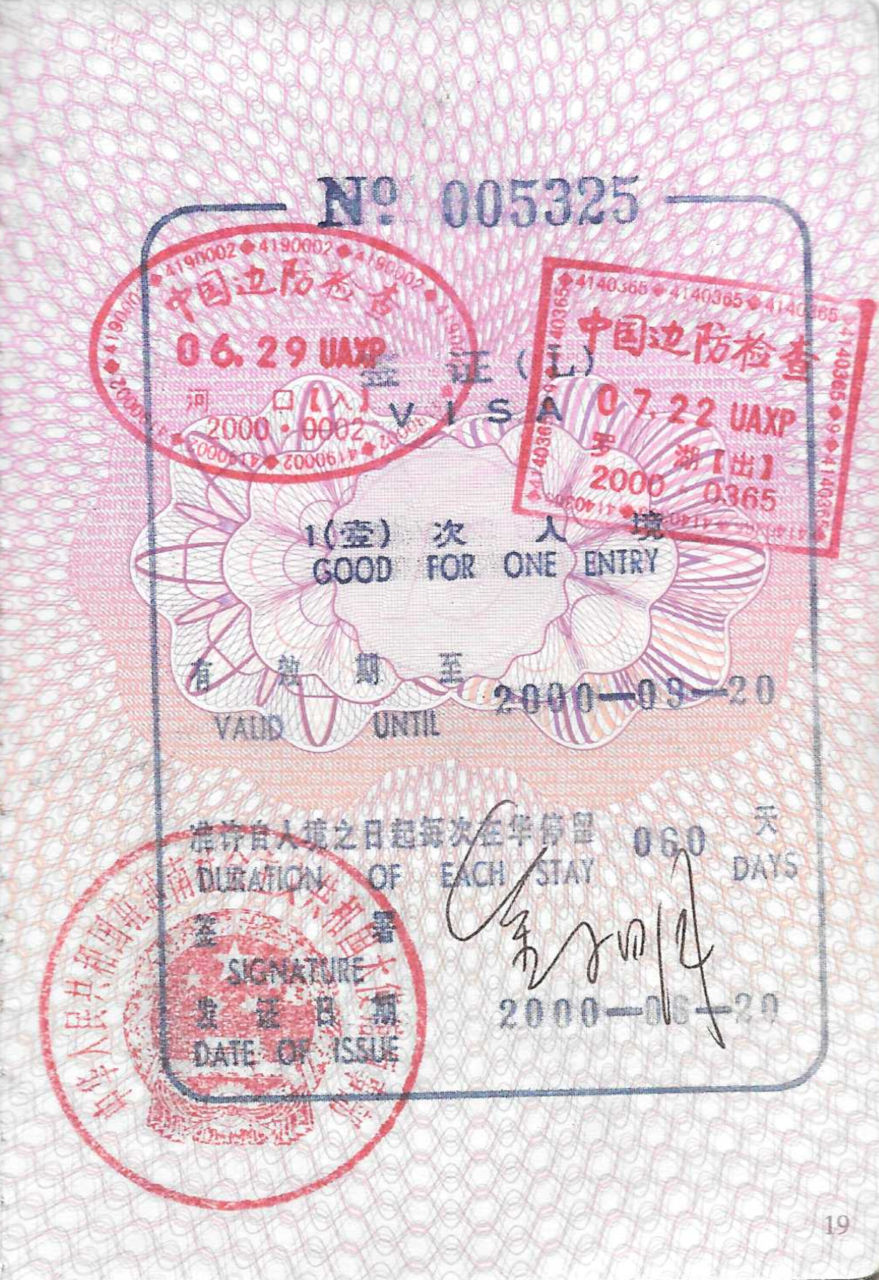 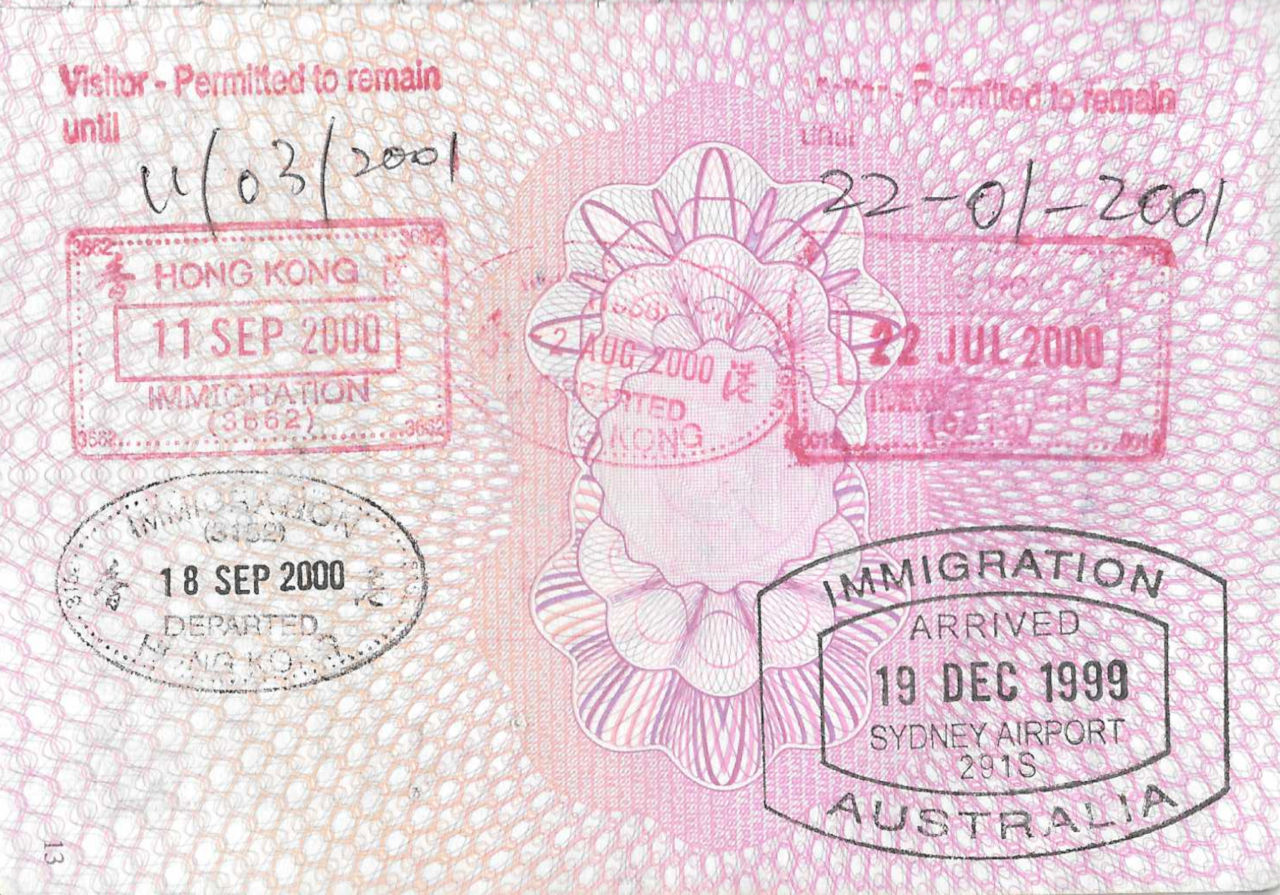 I entered Greece on my UK passport, so there was no visa requirement and no stamping of my passport. 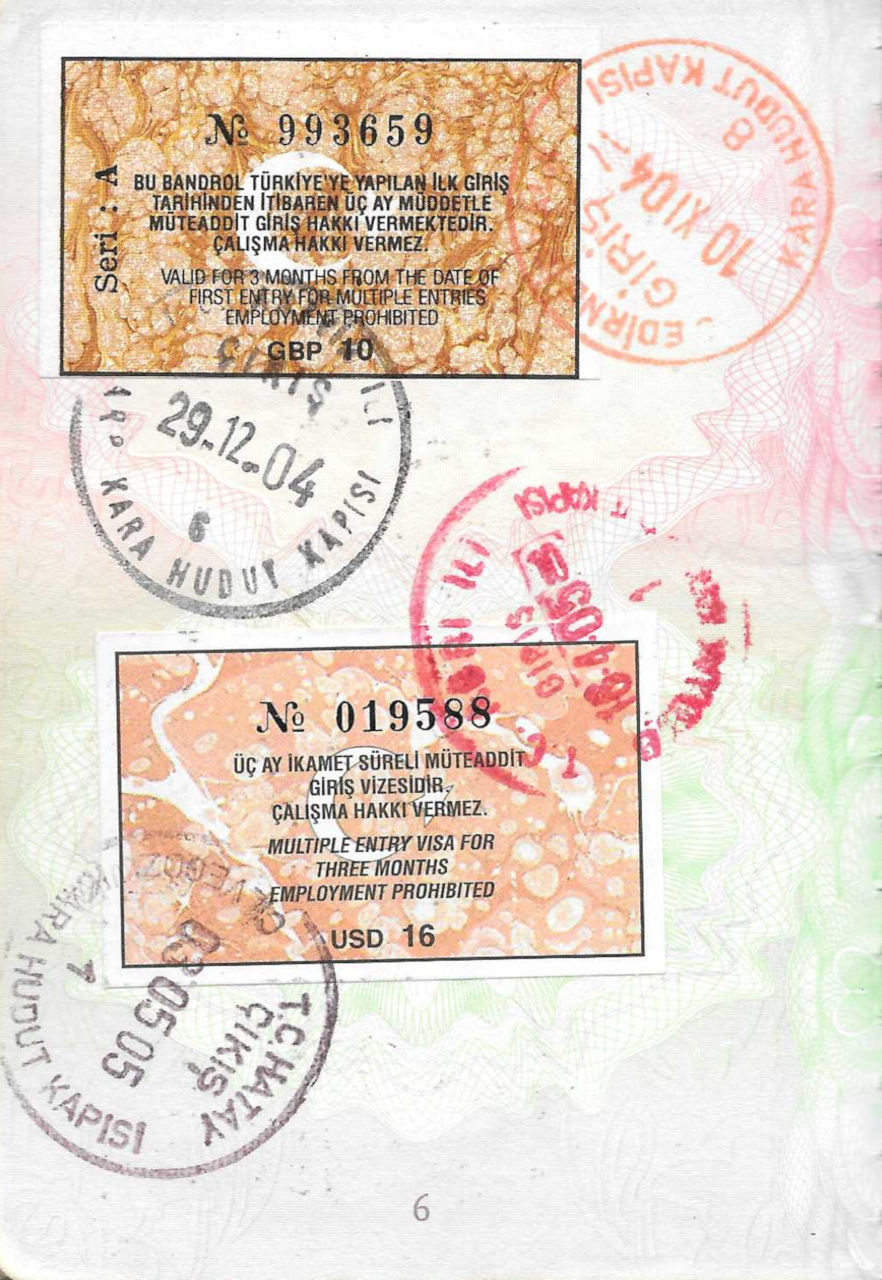 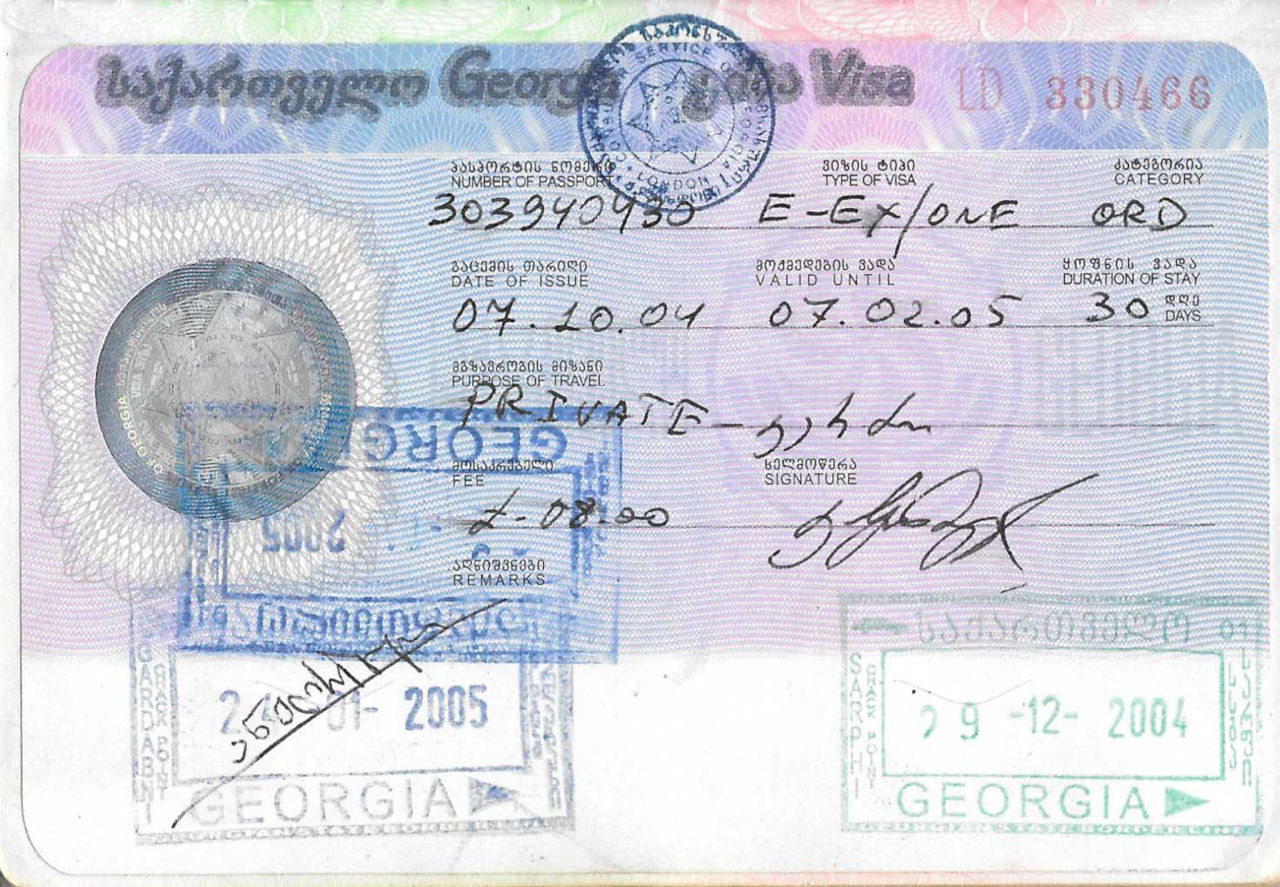 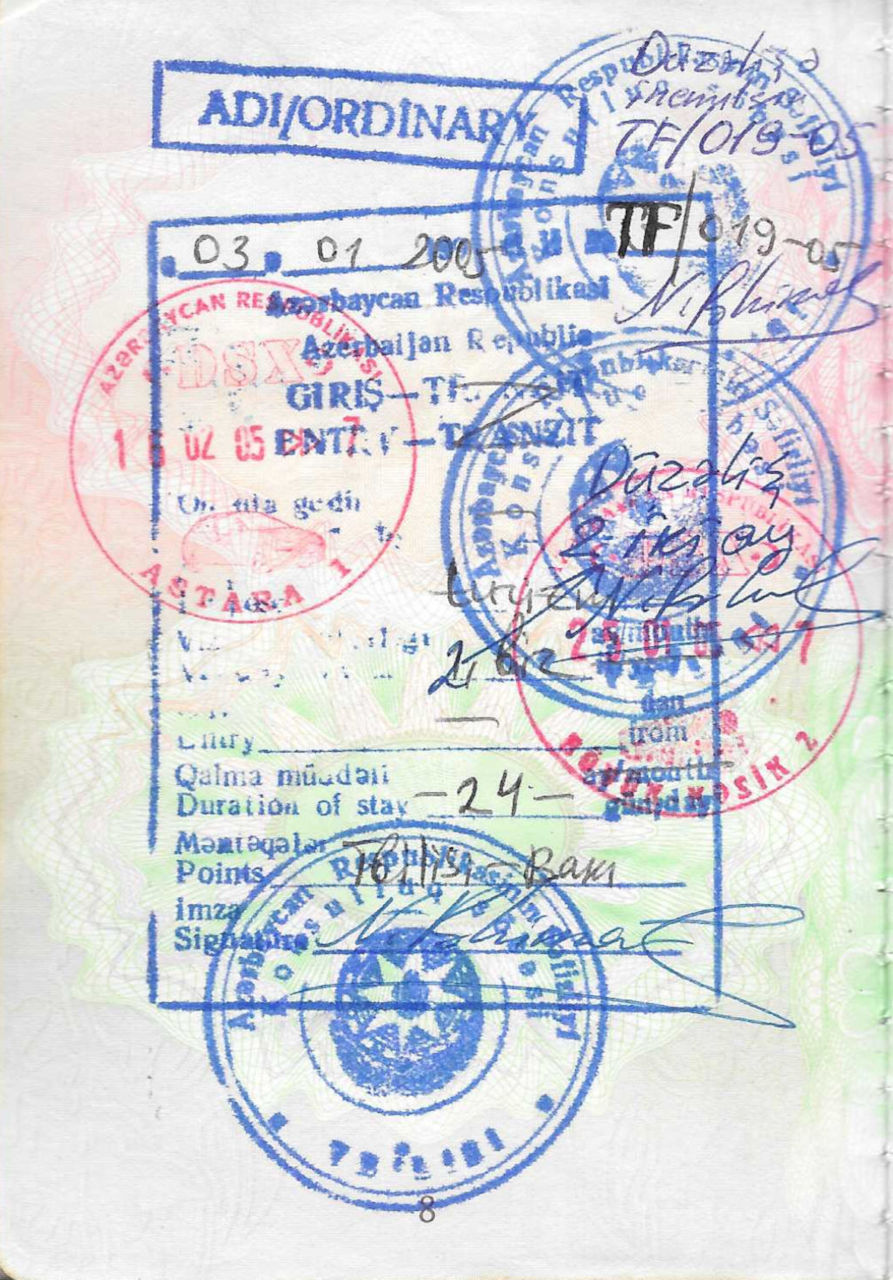 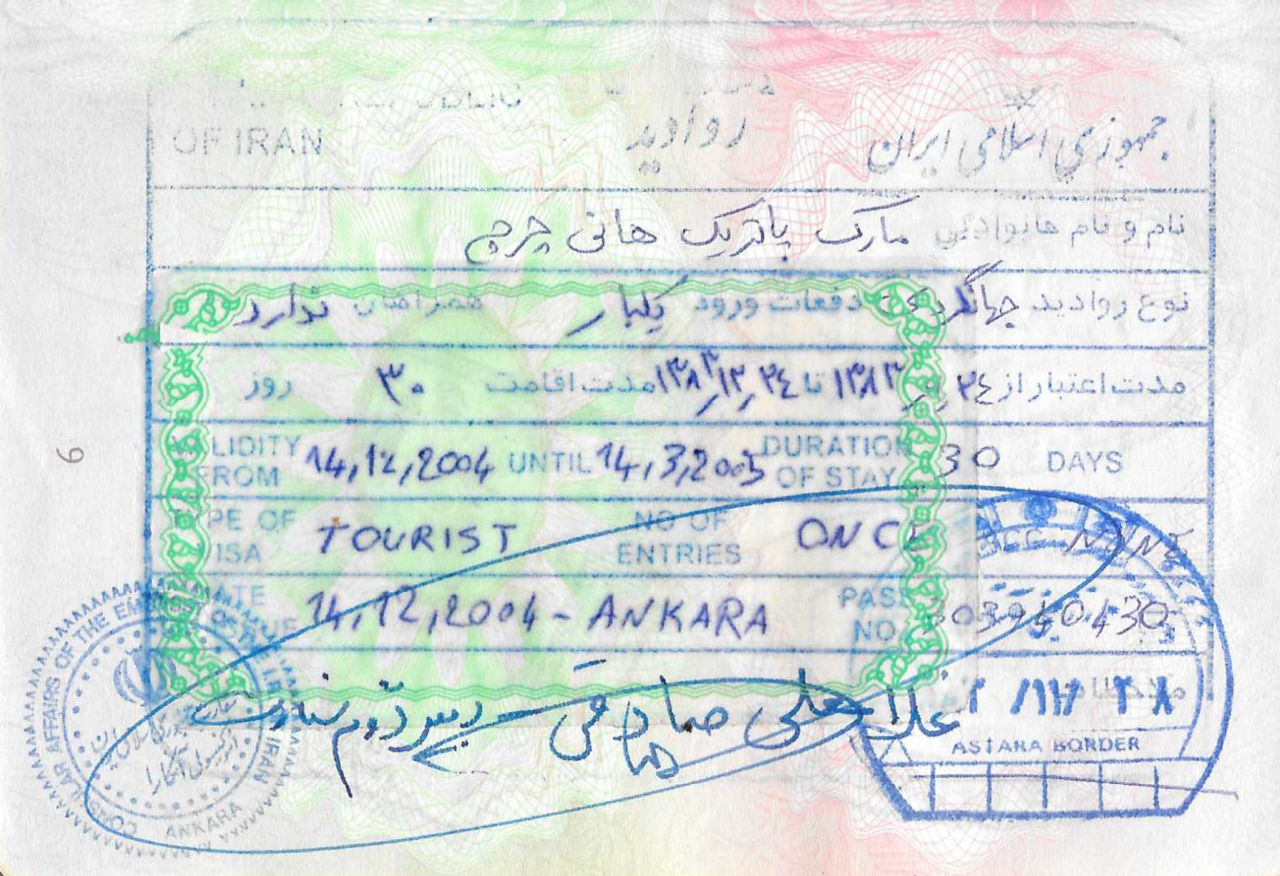 Although our original Iranian visa was for one month, it was cheap and easy to then extend this for another month: 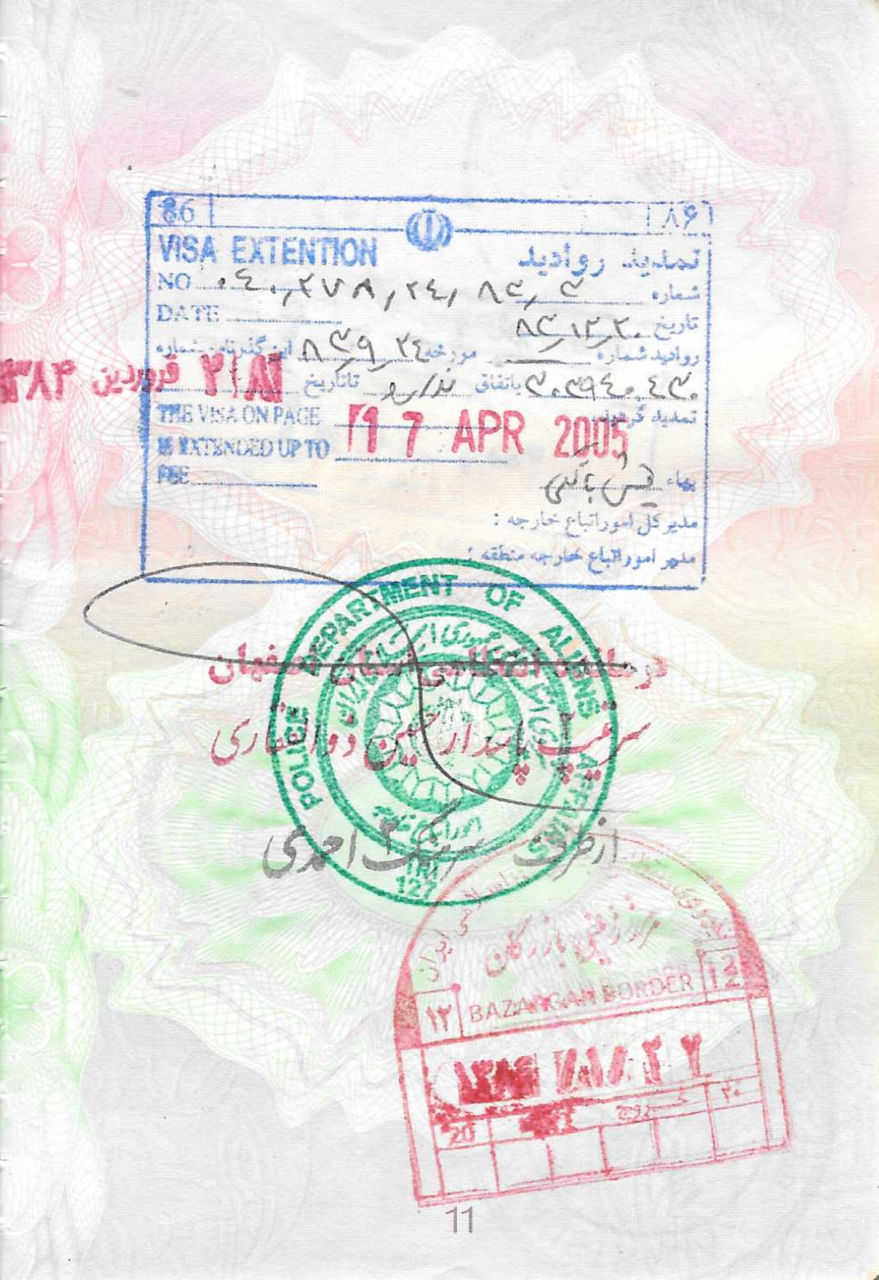 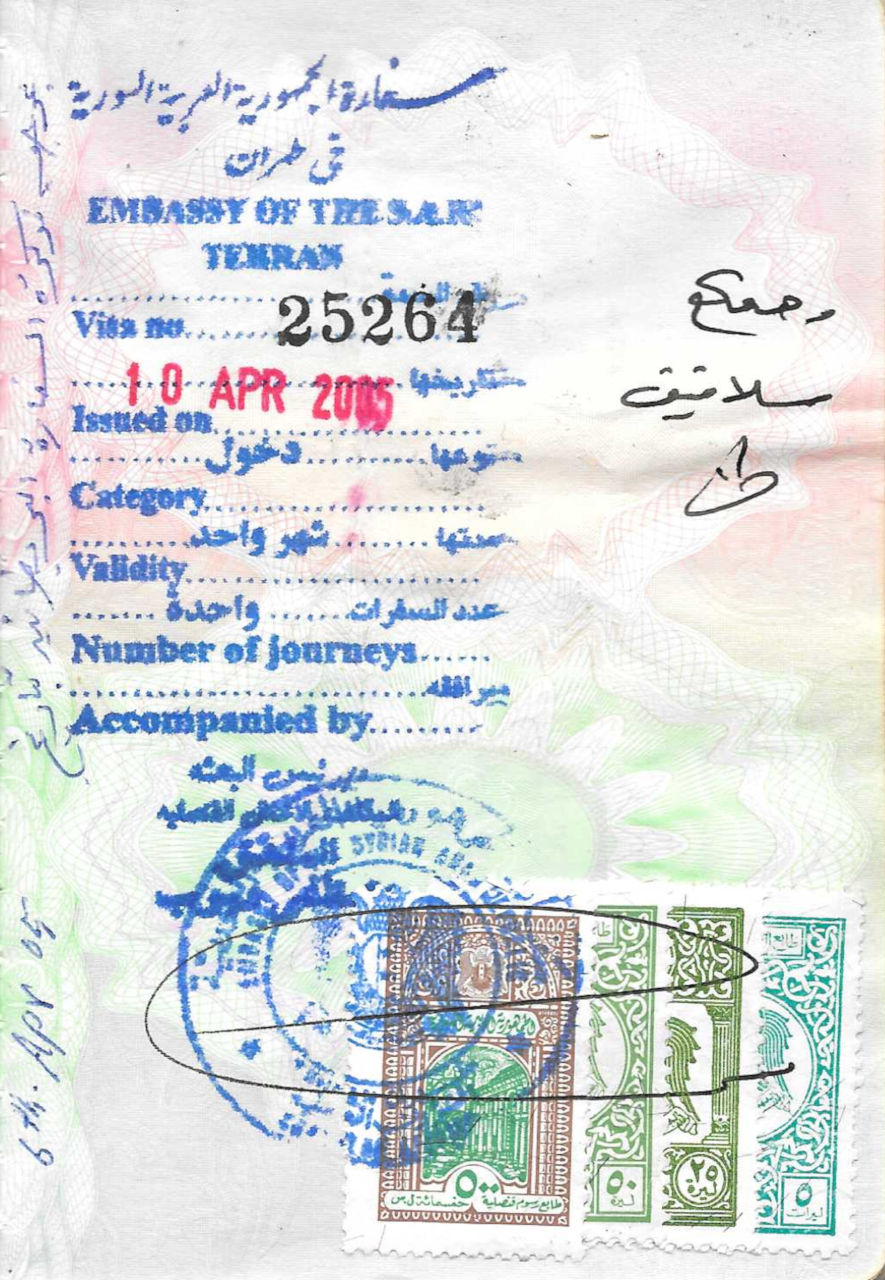 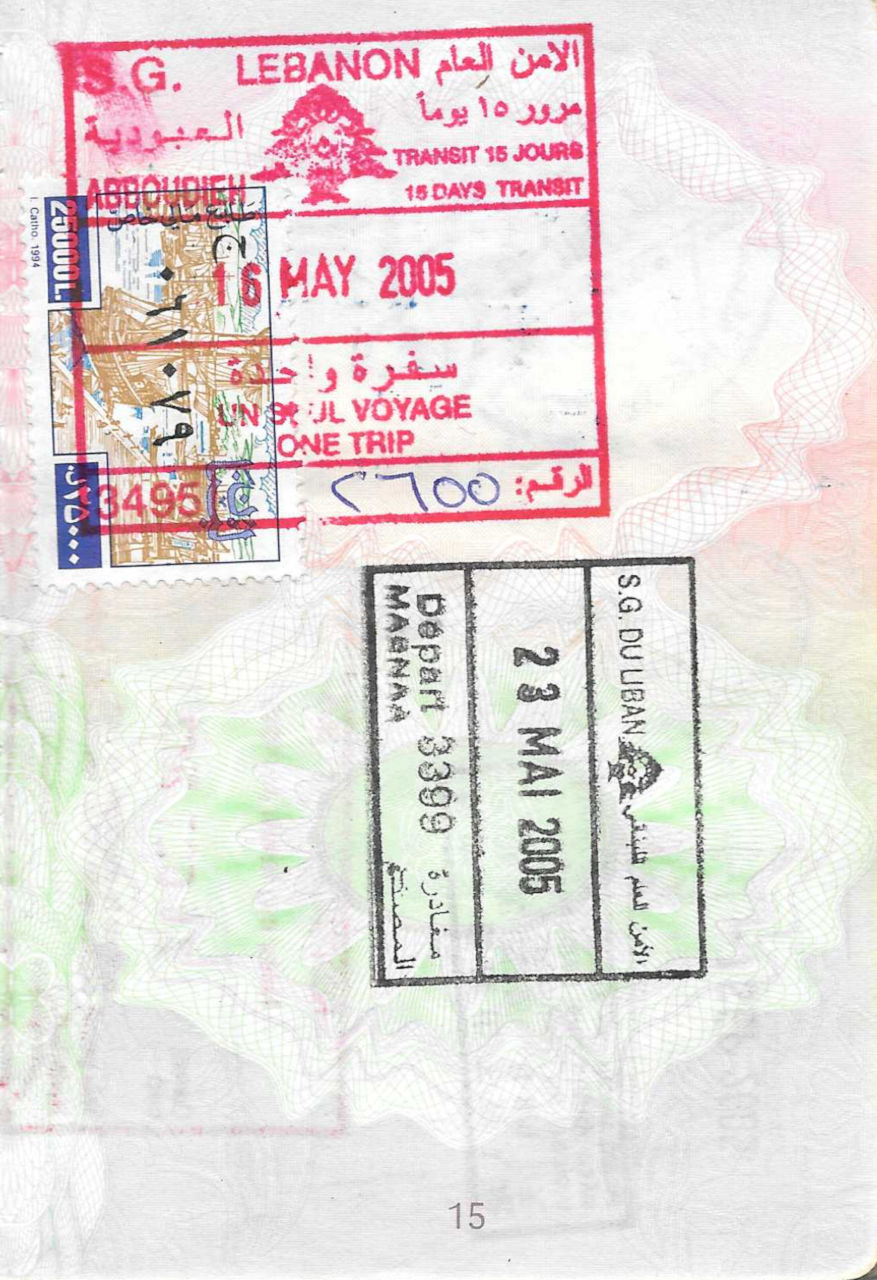 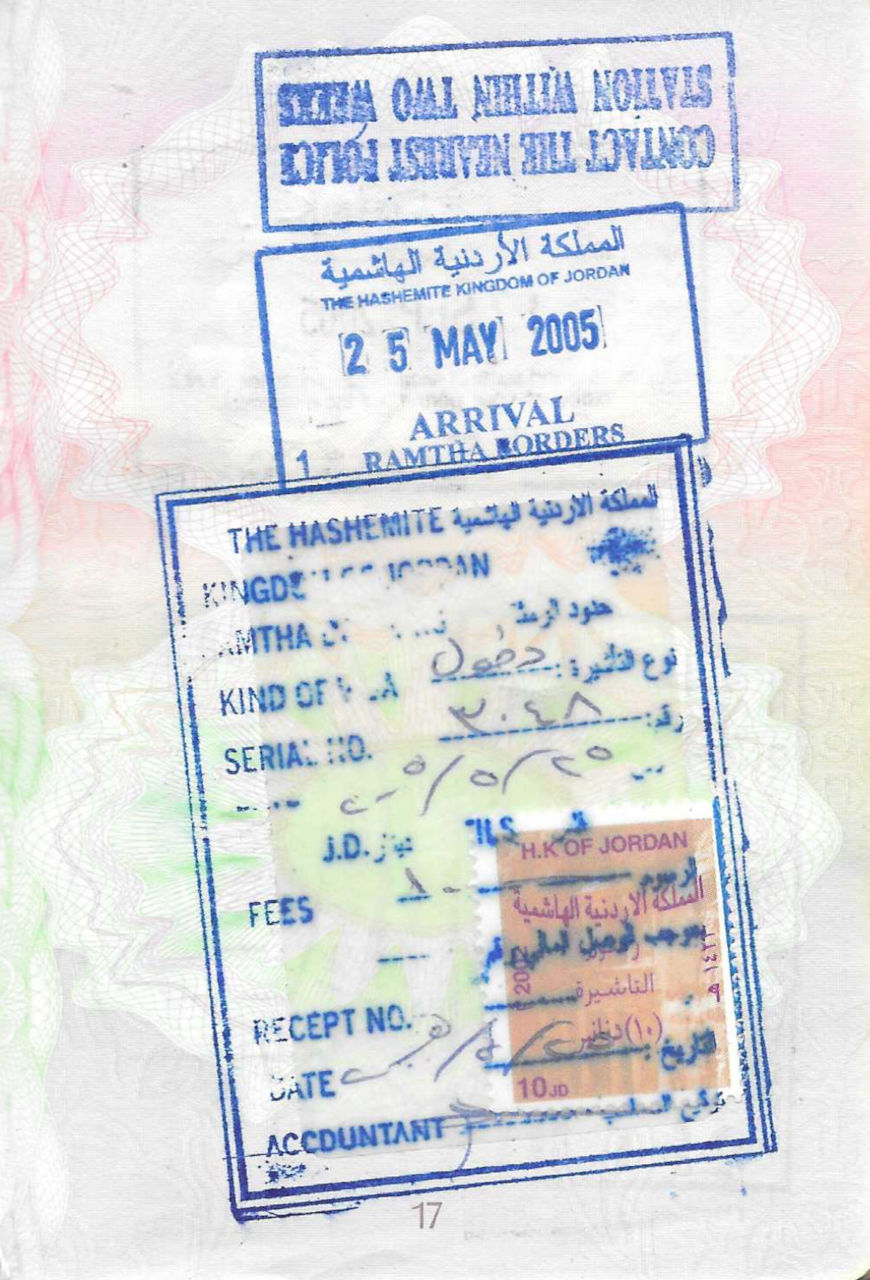 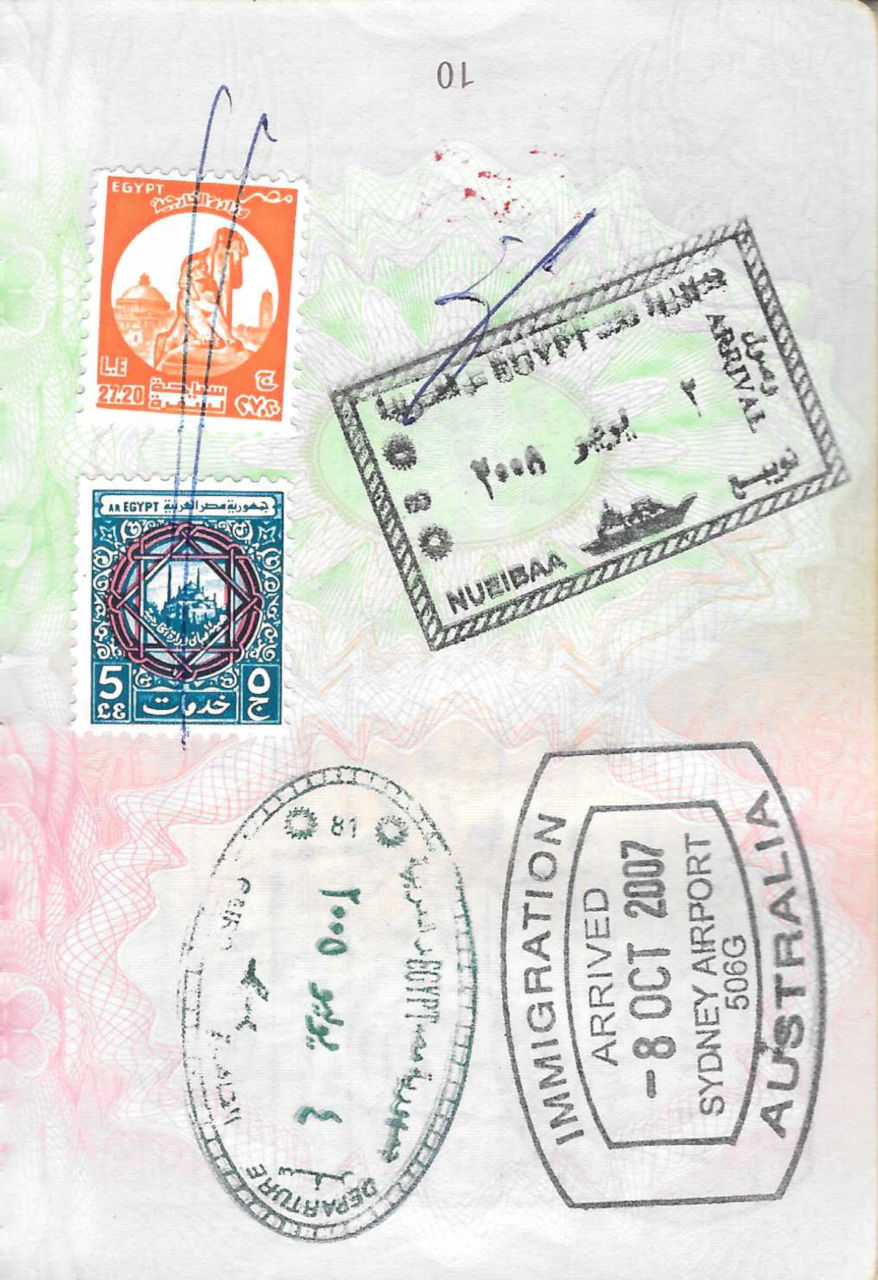 Some of these visas were in my shiny new New Zealand passport, which is pretty useful to have as Kiwis can travel to a lot of places and get some visas a lot cheaper than other countries do!

I arrived in New Zealand on a one year Holiday Working visa: 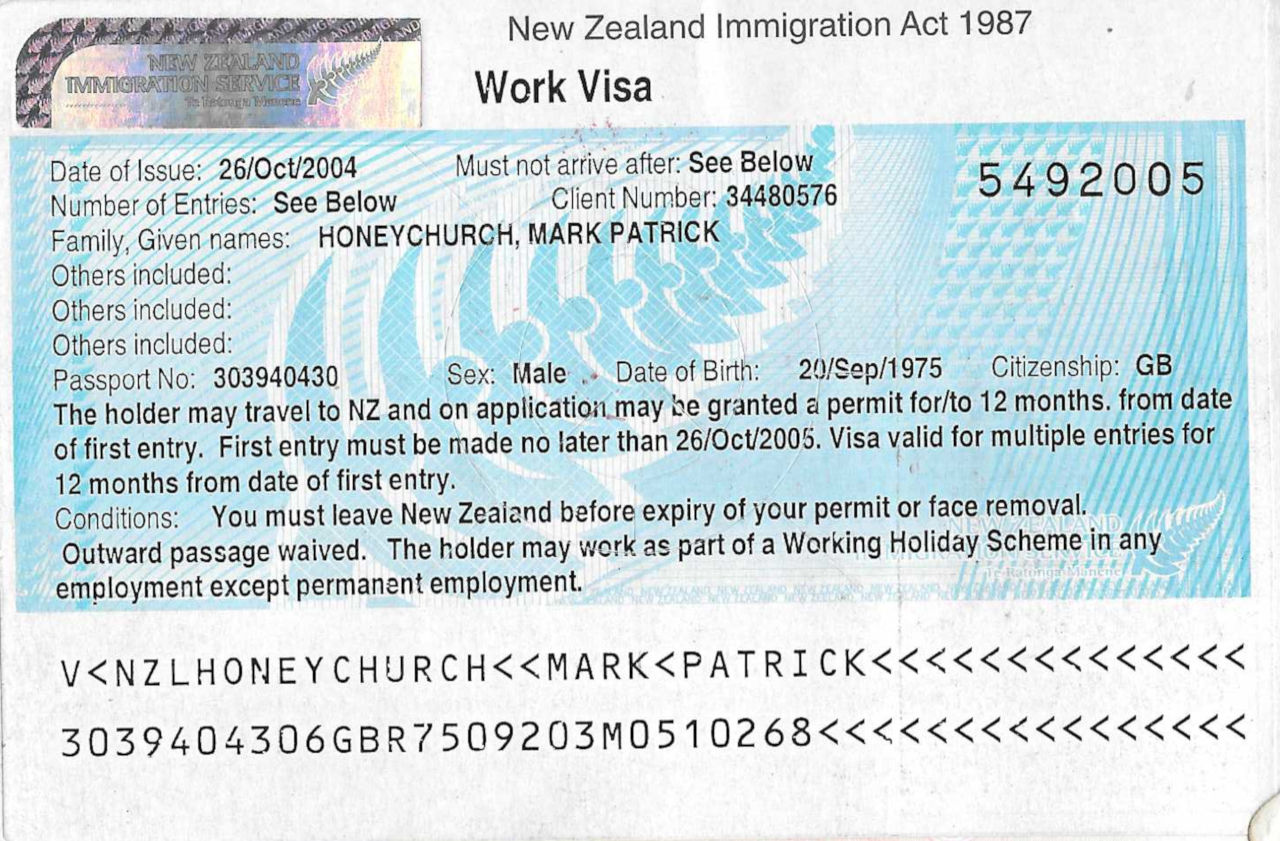 After a year, I transitioned to a sponsored Work visa, working for Telecom (now Spark): 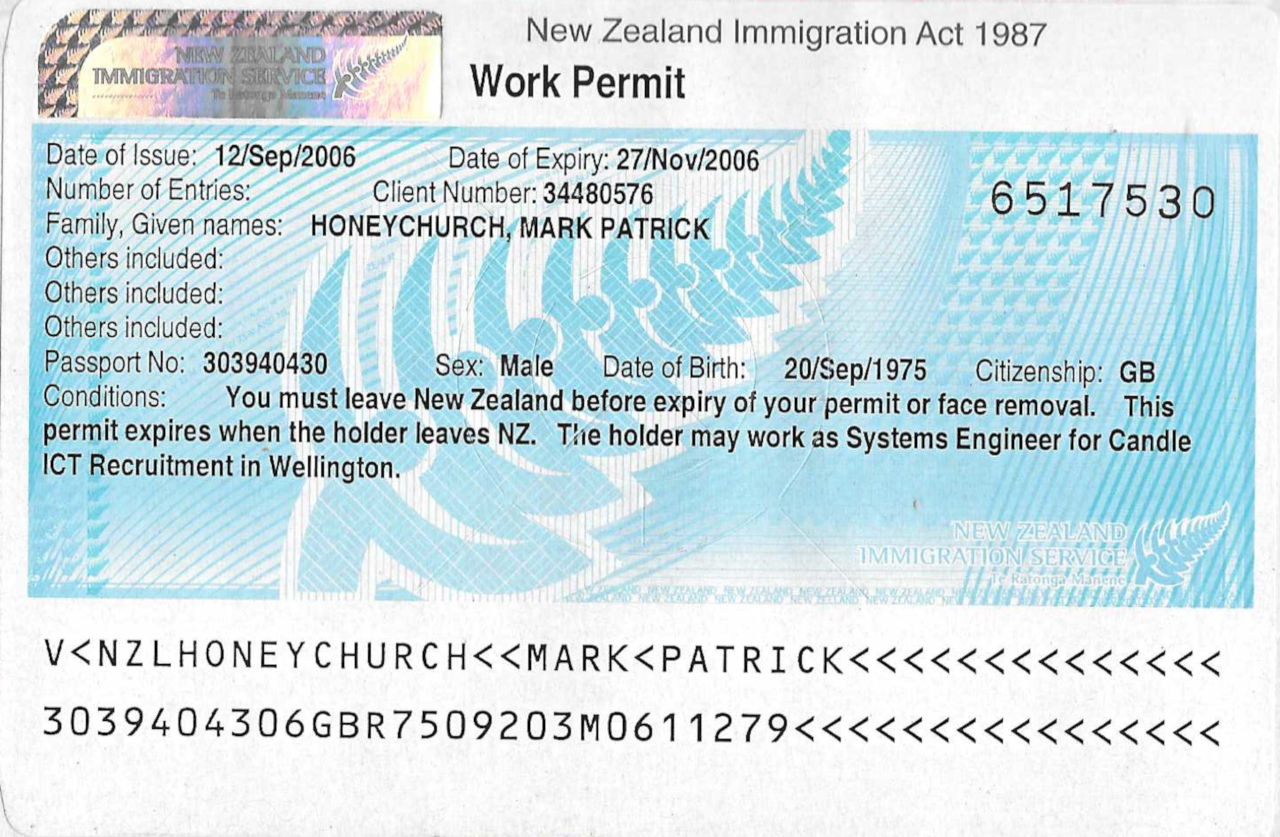 This was closely followed by a Returning Residence visa: 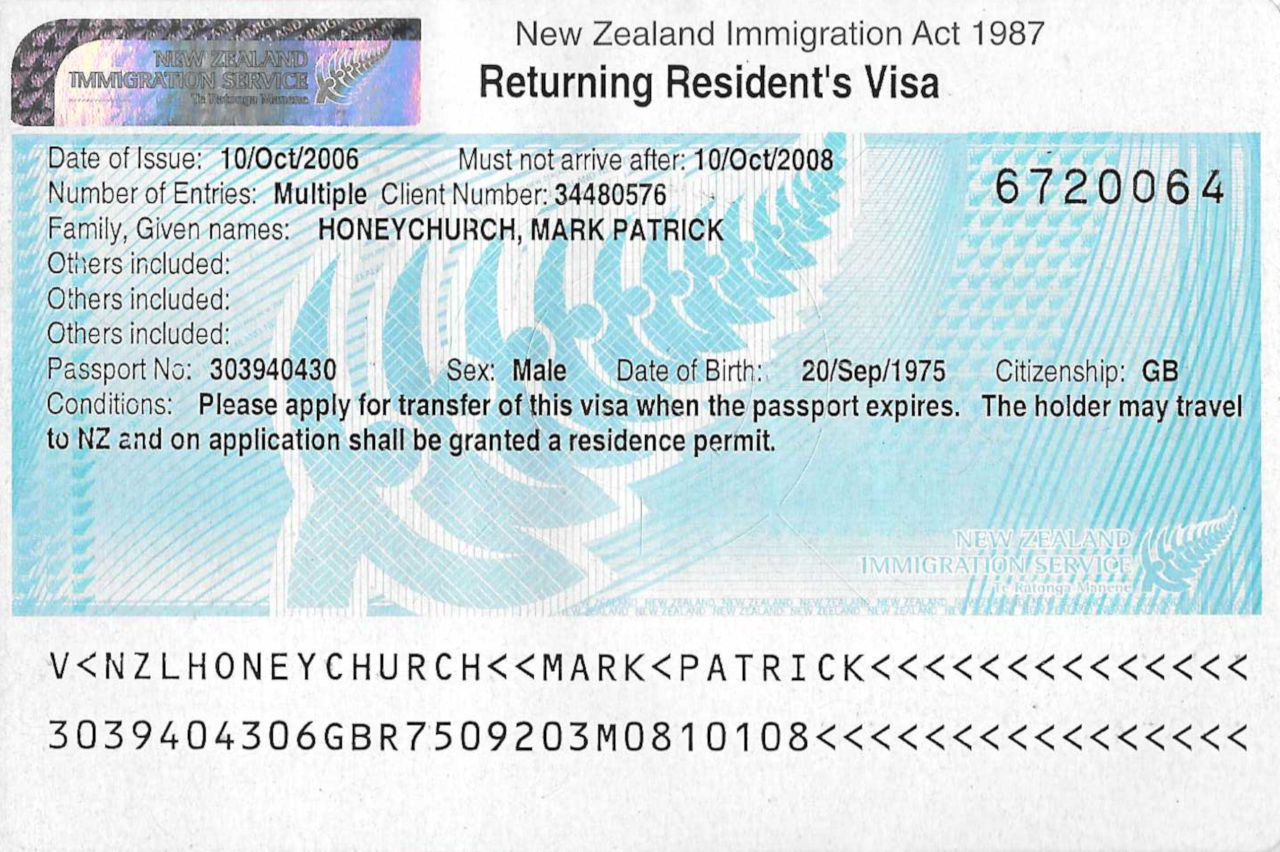 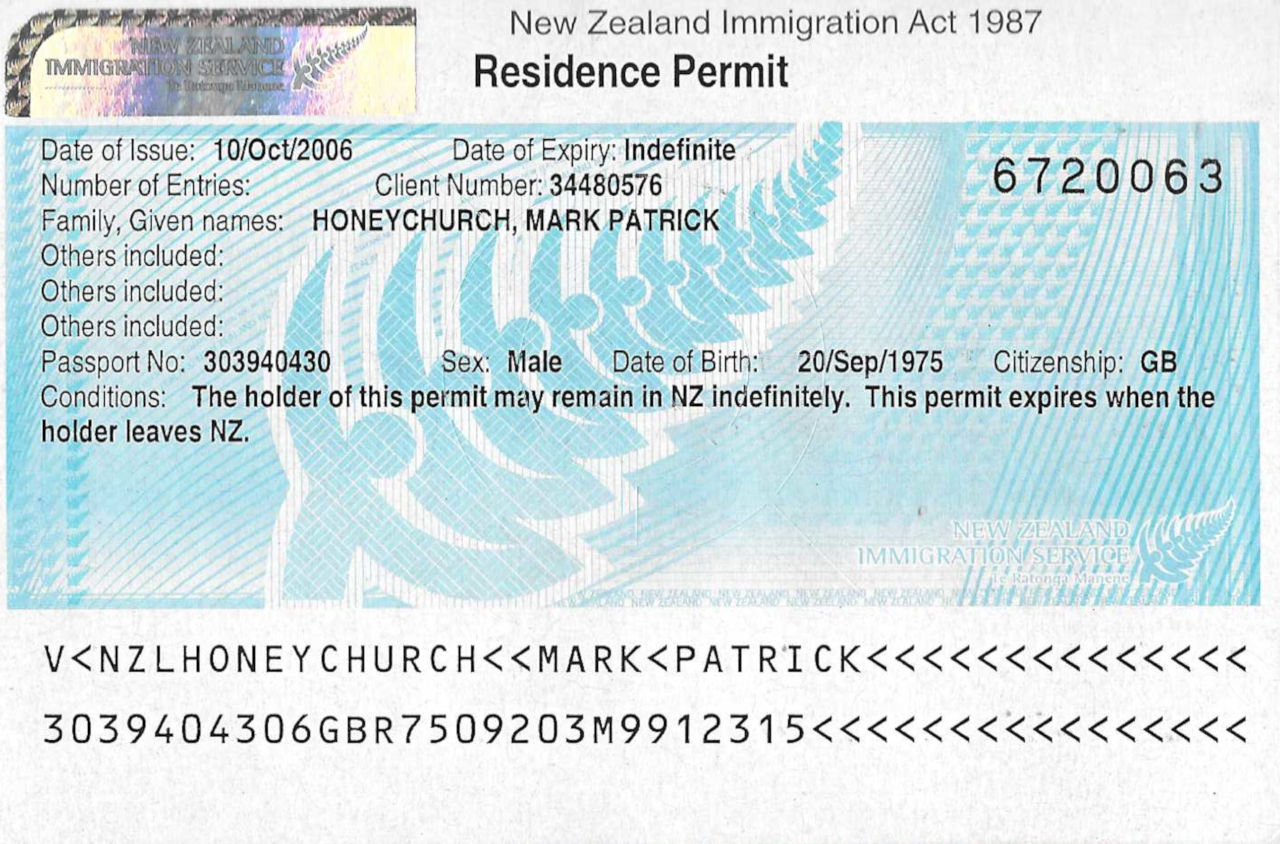 Now I'm a New Zealand citizen, as can be seen from the change of passport when I visited South Africa. 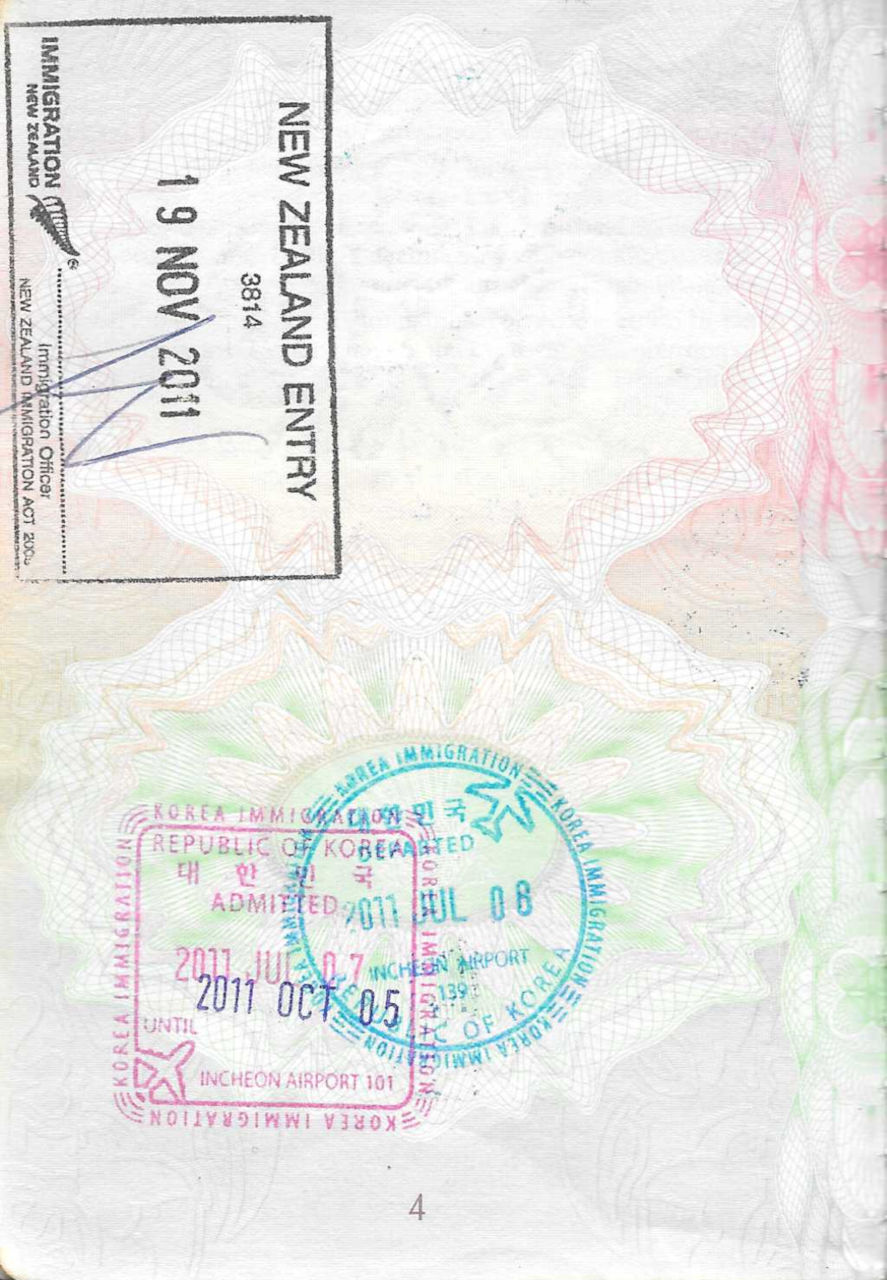 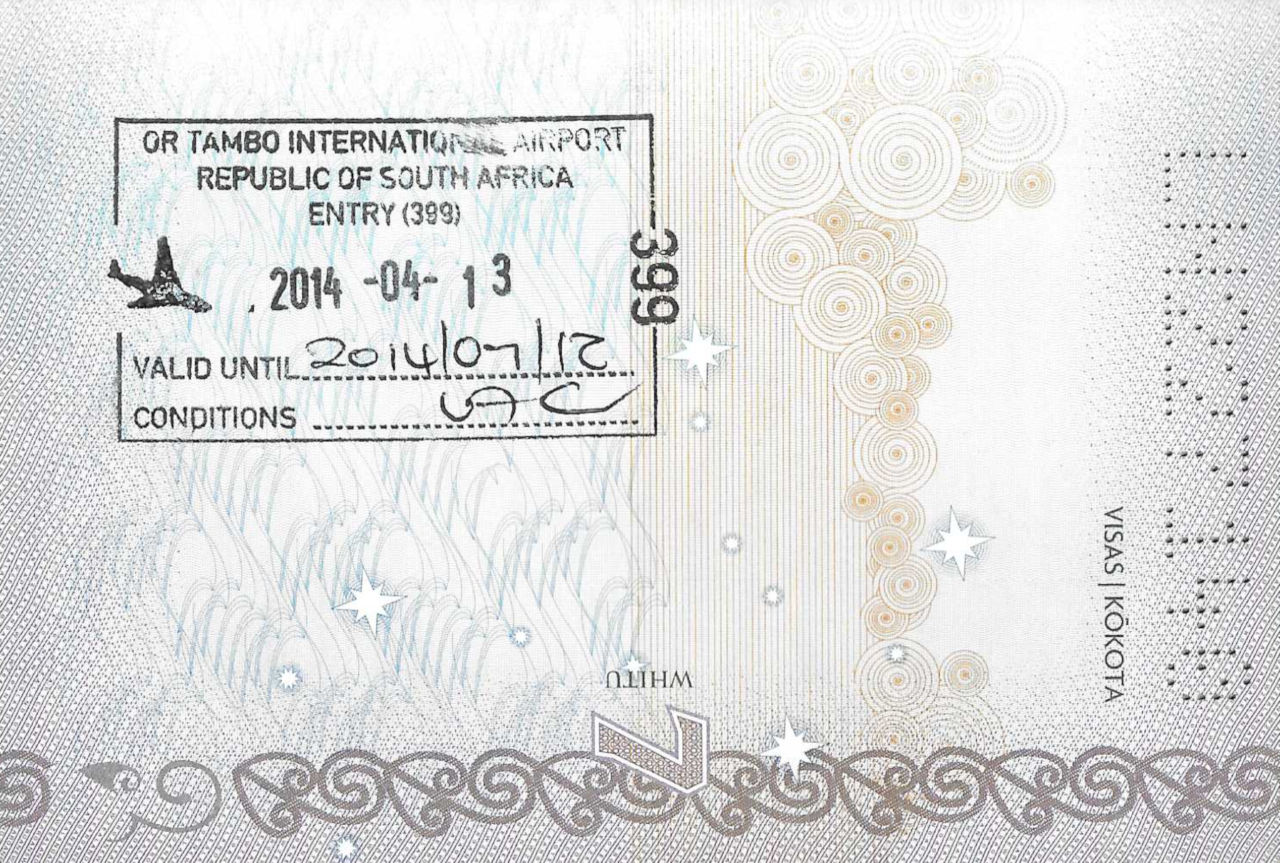