There’s a lawyer called Liz Lambert who thinks she has hit upon a legal loophole that allows her to claim any piece of land as her own. As background, there are two main forms of land ownership in many countries - Fee Simple (opens new window) and Allodial (opens new window). Fee simple is the type of land ownership you or I have access to. Archaic legal terms, Fee in this case means ownership, and Simple means without any kind of time limit (freehold rather than leasehold). Governments, on the other hand, usually have Allodial ownership of land, which is more of an absolute ownership without a requirement to pay anyone rates, etc (although in some cases there may be private allodial ownership, such as church land in some european countries). So, in New Zealand’s case, the Crown has Allodial Title over New Zealand, and we citizens can then purchase a Fee Simple Title to part of that land. It still belongs to the Crown under their allodial title, but we’ve purchased a right to live on it forever (barring certain circumstances like compulsory acquisition).

Ms Lambert thinks she has figured out how to claim land under an allodial title in New Zealand, and she’s been good enough to let everyone know what we have to do:

Now, I’ve done this all at home - I had my 7 year old daughter make a flag, grabbed a spade and dug a hole, planted a chilli plant in the hole I dug, and stuck the flag in the ground. I then posted my photo evidence (opens new window), along with the following claim, to Facebook:

This Facebook post is an official notice to the New Zealand government, and Porirua Council, that the land at 78 Mercury Way is now under Allodial Title, exclusively owned by the Honeychurch family. Please cease the charging of all rates and other fees, as the property is no longer under New Zealand jurisdiction. 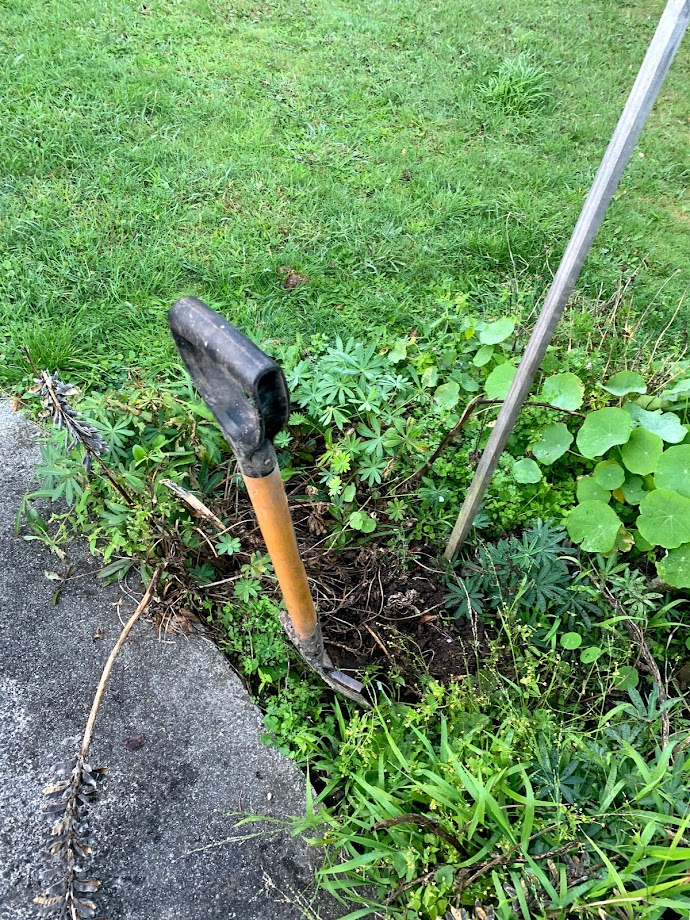 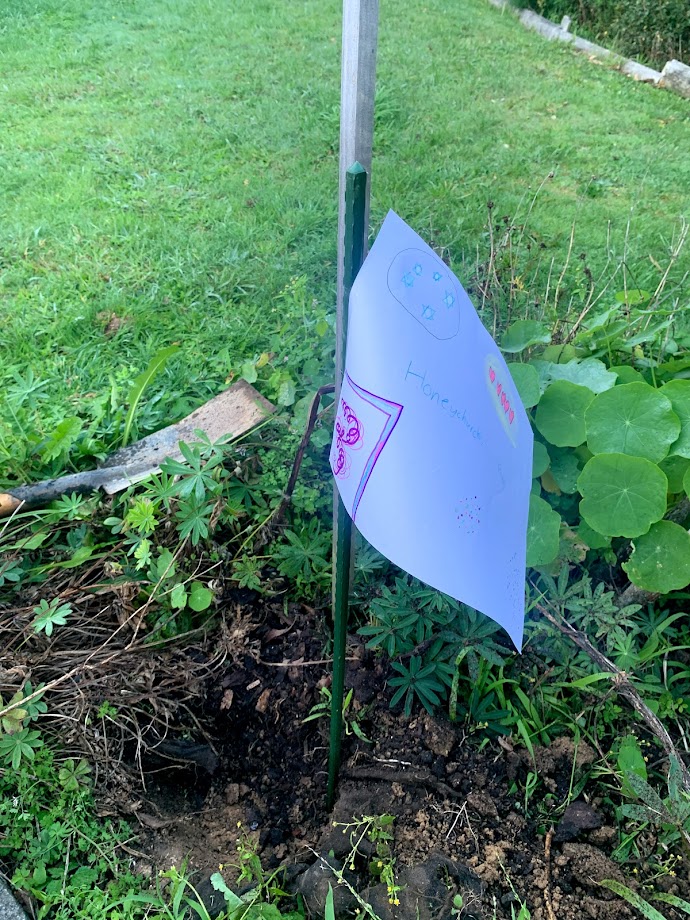 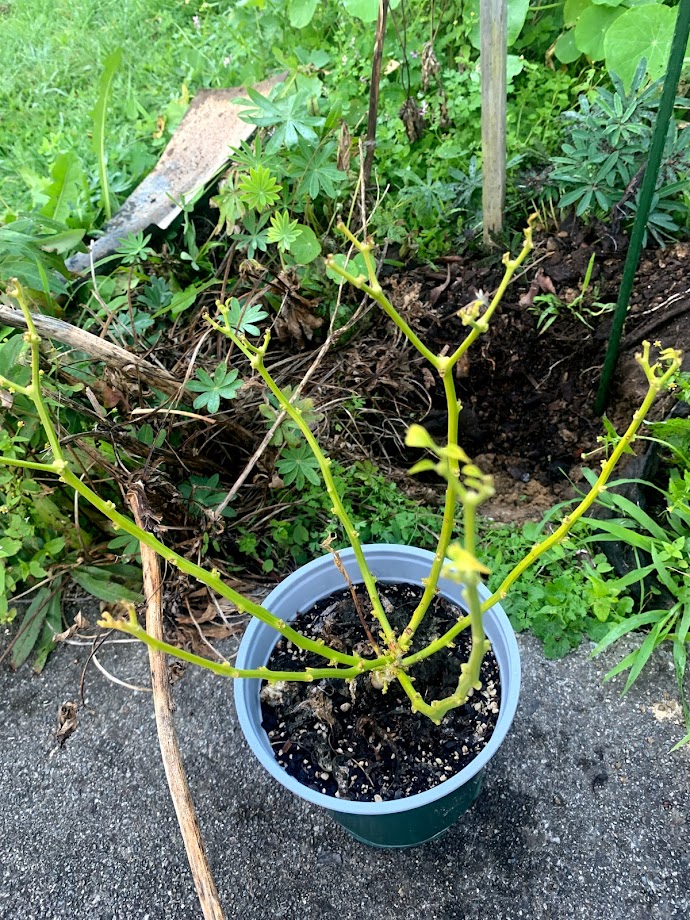 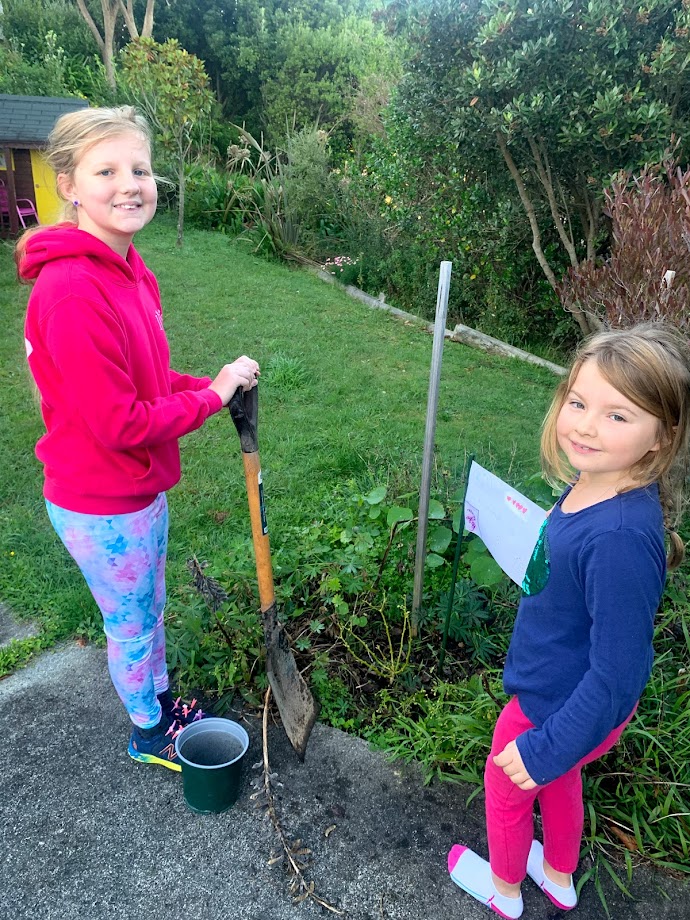 I suspect that, outside of having made my Facebook friends a little confused, this is not going to mean that Porirua Council stops sending me rates bills, and of course I’m not stupid enough to stop paying them. After we had done this, I explained to my daughters that we would no longer have to pay the council rates, or the bank a mortgage. My middle daughter said that was just "silly", and that the council will probably just charge me more if I don’t pay, and might come round and knock my flag down as well.

Using this legal trick, Liz Lambert, the Counterspin host Kelvyn Alp, Damien De Ment and others have claimed Abel Tasman (opens new window) National Park as their new property, and renamed it New Freeland. They have invited people to move onto the land, and build properties, businesses, etc, with no rates or other fees to be paid.

This whole daft idea is a lot like the Maori Ranger ID cards we looked into a month ago, with someone’s half-cocked idea of the law being used to magically override the legal system by supposedly leaving New Zealand’s jurisdiction. And, like the silly ID cards, there are already people being harmed by these ideas. A recent question from someone on the New Freeland Facebook page (opens new window) asked:

"[I] Have refused to pay rates this last 1/4 now got a new rate DEMAND ( they are SO arrogant demanding not asking nicely!) with the added penalty on. What has anyone else done? replied or ignored?"

In the end this is going to cost some people a lot of money - and I suspect it will be those least able to pay the fees, fines, and legal bills that will accumulate the longer they refuse to pay their dues.

Hopefully we’ll revisit Liz Lambert next week, as she recently spent an hour and a half on a podcast detailing a major conspiracy she says she’s uncovered where Billy TK, Michael Stace and someone called Lady Crown have entered into an agreement with Jacinda Ardern and the Treasury to hand over the rights to the whole of New Zealand to them. Needless to say, in a case of the pot calling the kettle black, this is another can of worms with weird ideas about who the land in New Zealand belongs to and how it can be legally claimed.